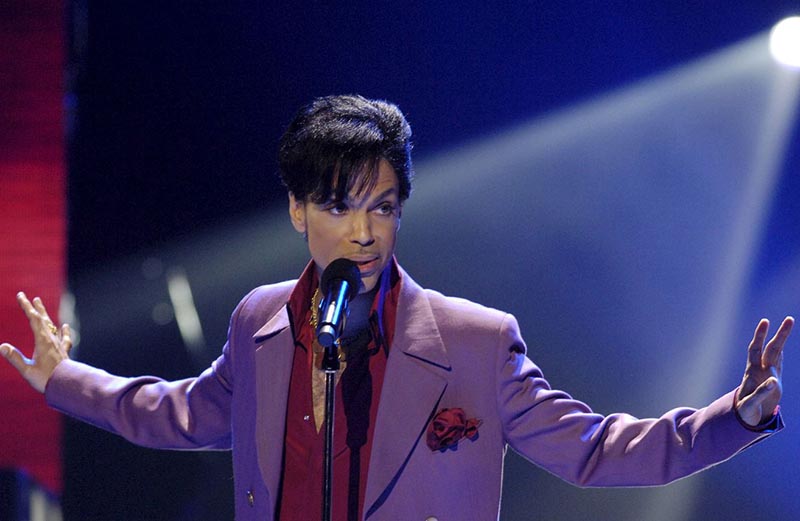 MINNEAPOLIS: As the second anniversary of Prince’s death approaches, his heirs have yet to collect a dollar of his estimated $200 million estate. But bankers, lawyers and consultants have earned millions from it.

The long saga to settle the estate provides a cautionary tale about dying without a will, as Prince did when he died of an accidental opioid overdose at his suburban Minneapolis studio on April 21, 2016, and the heirs can’t quit squabbling. Here’s a look at where things stand:

Even though it’s been nearly two years since Prince died, the executor of the estate, Comerica Bank and Trust, can’t split the money among Prince’s six surviving siblings until the Internal Revenue Service and executor agree on the estate’s value when Prince died.

It’s not clear when that might happen. The IRS and state of Minnesota are entitled to collect about half, though the estate can stretch out the payments over time.

Court filings several months after Prince’s death suggested that it was worth around $200 million before taxes. The actual value remains one of the biggest secrets in the case, hidden in sealed and redacted documents. The actual valuation could have gone up or down since then.

That’s because the various attorneys, accountants and industry experts at that point had not yet finished appraisals and deals for the use of his music, videos and assets including his Paisley Park studio. Attorneys for the heirs did not return calls for this story or declined to comment. 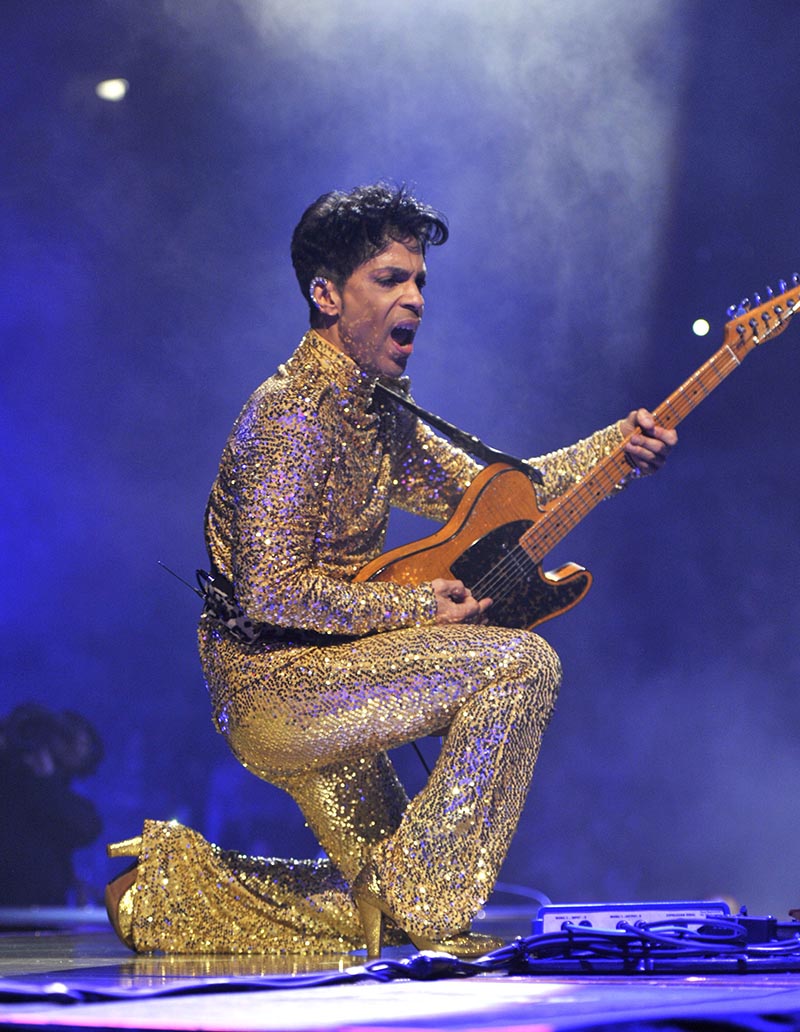 The six heirs have been bitterly split. Sharon Nelson, Norrine Nelson and John R. Nelson form one faction that has battled Comerica and other heirs on several fronts, including Comerica’s decision to move the contents of Prince’s vault of recordings from Paisley Park to Los Angeles.

But the six showed rare unity last week when Tyka Nelson, Omarr Baker and Alfred Jackson joined the other three in strenuously objecting to an unspecified “entertainment transaction” in the works that they say would be “an embarrassment to Prince’s legacy.” The volume of heavily redacted and sealed court filings and counter-filings suggests it’s big, but the public portions don’t say whether it’s a new music rights deal to replace a failed agreement with Universal Music Group or something else. A hearing is scheduled for Wednesday.

Most of the siblings have kept low public profiles. Sharon Nelson has been the most outspoken. She recently released an album of music composed by her father and Prince’s father, the late jazz musician John L. Nelson. She also tweeted fresh criticism of Comerica last week, asking why Prince fans haven’t been offered any new music.

WHO IS GETTING PAID SO FAR?

A small army of lawyers and the taxman. Public filings don’t say how much the estate has already paid the IRS and state of Minnesota, but Comerica and its lawyers have already collected at least $5.9 million in fees and expenses, according to a filing last month.

“There is legitimate concern that at the end of the Estate’s administration there will be little, if anything left to pass on to the Heirs,” attorneys for Sharon, Norrine and John wrote in that filing.

The $5.9 million doesn’t include a pending request for nearly $2.9 million in fees and expenses for Comerica and its lawyers. Nor does it include fees for the heirs’ lawyers and other attorneys, or fees for the estate’s main music adviser, Spotify executive Troy Carter.

Carver County District Judge Kevin Eide has admonished everyone to keep spending under control, writing that the estate “is not an unlimited resource!”

The agenda for Wednesday’s hearing also includes a Comerica motion to approve some sort of settlement.

Nearly all details have been redacted, but one dispute that appears ripe for a settlement is the estate’s lawsuit against Jay Z’s Roc Nation and the Tidal streaming service over alleged copyright violations.

Whatever the settlement is about, Sharon, Norrine and John oppose it. They say the estate could win more in litigation.