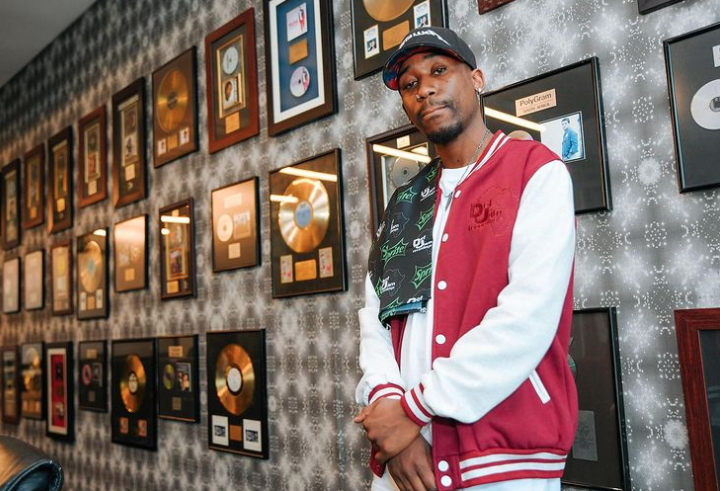 It is now available for streaming on all major music streaming platforms.

Thebelele details how people cross borders in search of greener pastures, a common story among the Zimbabwean youth trying to escape the biting economy.

Asaph born Tafadzwa Tarukwana said: “This is my first project under Def Jam Africa and everything is thebelele (things are moving smoothly). It was a pleasure working with Loki. He is also a new signee at Def Jam and he is such a competitive fellow who is great at laying his lyrical prowess.

He added: “The behind the scenes of the recording of the song was great. Remember I was used to local studios but at Def Jam everything was professional. The producer was accommodative and he played a crucial role in perfecting the gem, everyone just understood the assignment.”