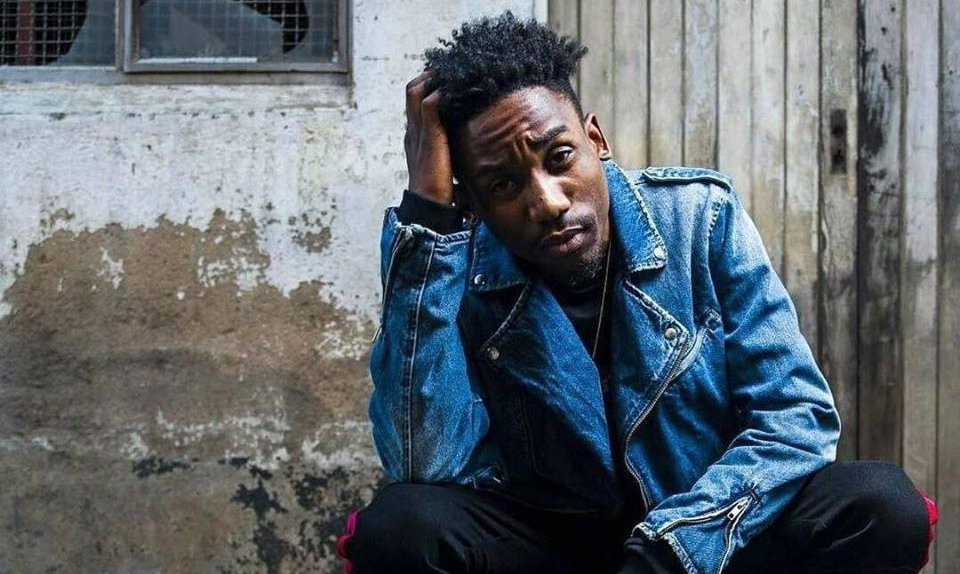 The iconic awards ceremony will be held virtually on the 20th of February 2021 in Kampala, Uganda and will broadcast on the MTV Base and MTV channels.

He was selected through a twitter voting system using the hashtag #ASAPH4MAMA.

The Bulawayo based rapper shared the news on his social media pages thanking fans for voting for him.

“Big thanks to everyone that pushed the #ASAPH4MAMA, we did the things!

“A young man from Bulawayo is representing the whole country on the biggest award show on the continent,” he wrote.

Voting has commenced online on the MTV MAMA (www.mtvmama.com) website.

The MTV MAMAs honour outstanding artists from all music genres in the African continent.