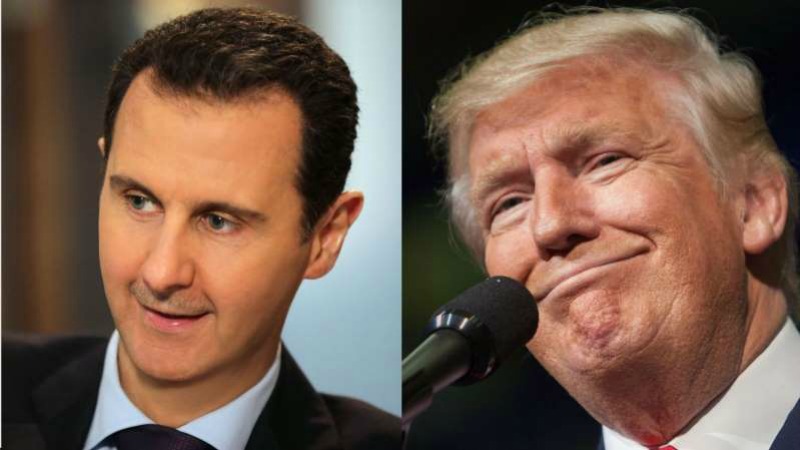 Syrian President Bashar Assad says the West is fuelling the devastating war in his country, now in its eighth year, with the aim of toppling him.

Assad tells the Mail on Sunday that Western nations have lied about chemical attacks in Syria and supported terrorist groups there, while Russia has supported his government against the foreign “invasion”.

He dismissed reports that Israel has conducted recent airstrikes in Syria with tacit Russian cooperation. Russia has been waging an air campaign on behalf of Assad’s forces since 2015.

Assad declined to say whether he would run for a third term in three years, when his current term expires, saying it is “too early” to discuss it.

The Syrian conflict began with a popular uprising against the Assad family’s decades-long rule.