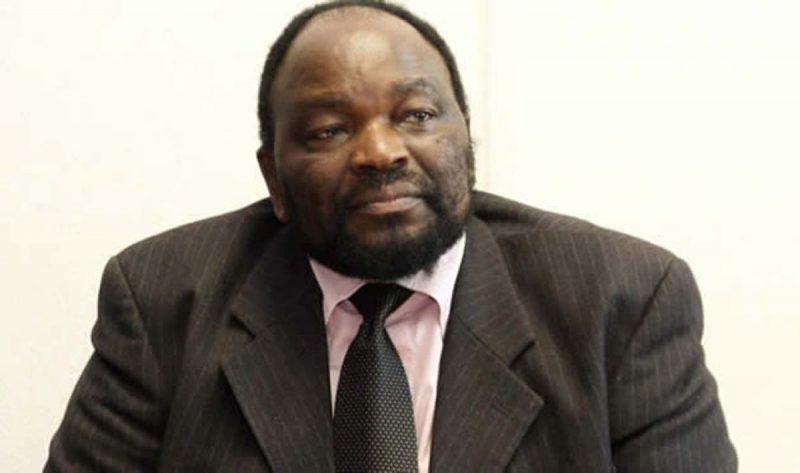 ZANU PF Secretary for External Affairs Simbarashe Mumbengegwi has said the ongoing onslaught against the ruling party by opposition forces was also an attack on the ANC of South Africa.

Addressing the media during a weekly brief at the party’s headquarters in Harare, Mumbengegwi said the ANC and other liberation movements in the SADC region would never allow Zanu PF to be attacked and toppled by the opposition.

An ANC delegation led by the party’s secretary-general, Ace Magashule was in Zimbabwe early this month to meet senior Zanu PF officials amid a deteriorating economic and political crisis in the country.

However, Zanu PF insists there is no crisis in Zimbabwe.

“An attack by our usual detractors on Zanu PF is also an attack on the ANC as well as the other former liberation movements. So, an attack on one, is an attack on all. So we must work together in solidarity in order to be able to defeat the agents of regime change,” said Mumbengegwi.

He also accused opposition parties of peddling lies through continued claims there was a crisis in Zimbabwe.

“At the meeting, Zanu PF and the ANC came to the conclusion that there was no crisis in Zimbabwe,” the one time long-serving minister of foreign affairs said.