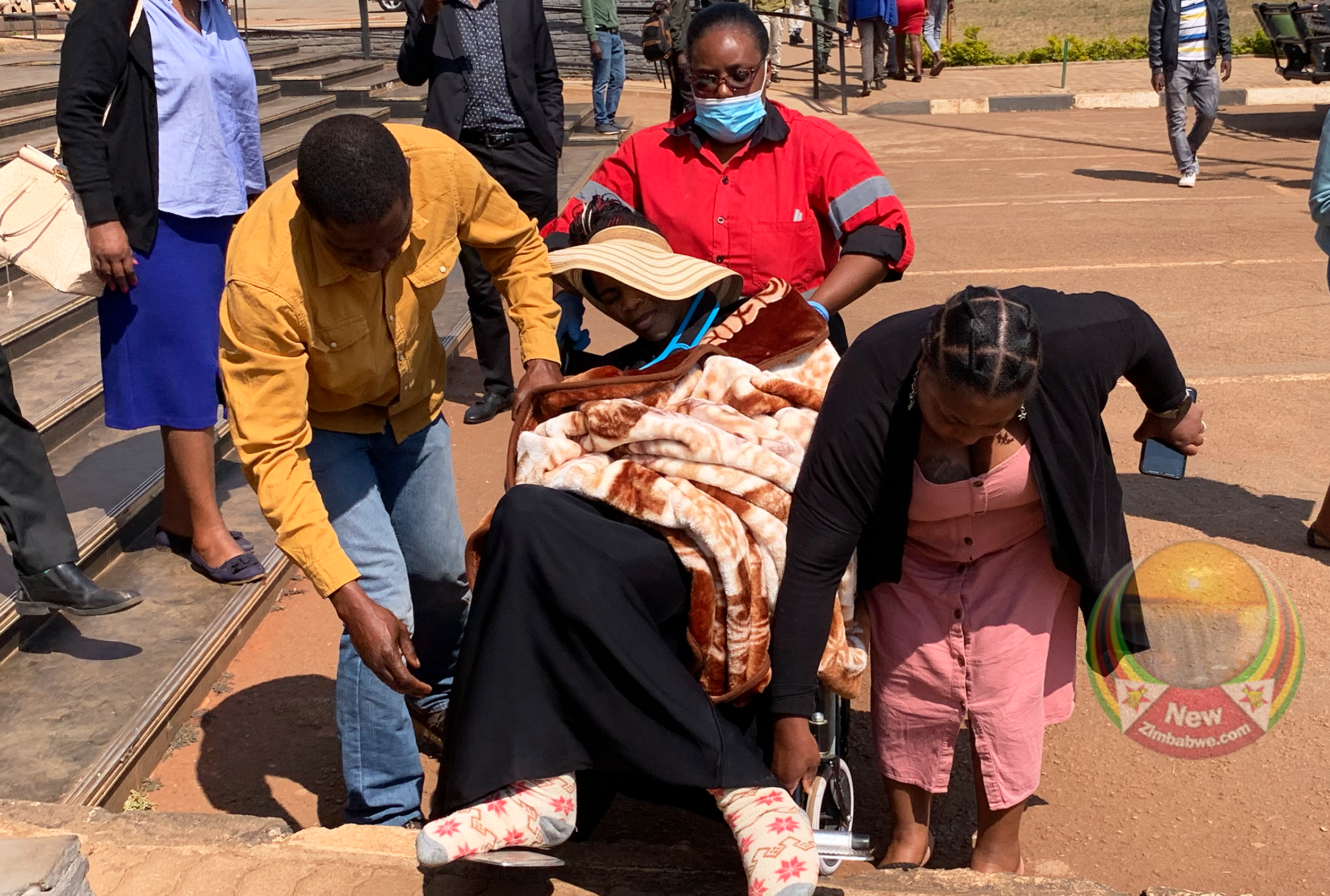 The much-anticipated hearing will kick off September 9 this year.

The former model, through her lawyer Beatrice Mtetwa, argued the alleged offence was purportedly committed in neighbouring South Africa, hence  should be prosecuted in that country.

But the magistrate said there were no grounds, considering complainant, her  former husband, resides in Zimbabwe.
“The parties involved are both Zimbabweans, hence the country has the right to deal with the matter as there will be no breach of international law,” ruled the magistrate.

“There is no danger of offending the South African authorities since there was no danger to them involving this crime, there was no evidence of the said government in investigating this matter.

“The court has every right to deal with this matter according to the constitution.”

In response to the ruling, a nonchalant Mtetwa said: “As you please your worship, and as expected.”
Quizzed by NewZimbabwe.com over the outcome, Mtetwa said she expected such an unfavourable ruling. The top lawyer has previously remonstrated over Marry’s ill-treatment by the courts, which demand she attends court sessions despite her being critically ill and bed-ridden. At her last court appearance, the VP’s former wife was brought to court in a wheelchair.

The state had argued that the alleged crime affected a top Zimbabwe official, who was the current VP, therefore the local courts had power to deal with the matter.

Allegations are that from June 22, 2019 to July 8, 2019 at Sheraton Hotel in Pretoria, South Africa, as well as at Netcare Hospital, Pretoria East, Mubaiwa allegedly tried to cause Chiwenga’s death.

It is alleged accused person refused to take her ex-husband to hospital in time for purposes of emergency medical attention.

After he was eventually admitted to the hospital, she allegedly removed Chiwenga’s life support instruments, namely the medical intravenous giving set and central venous catheter.