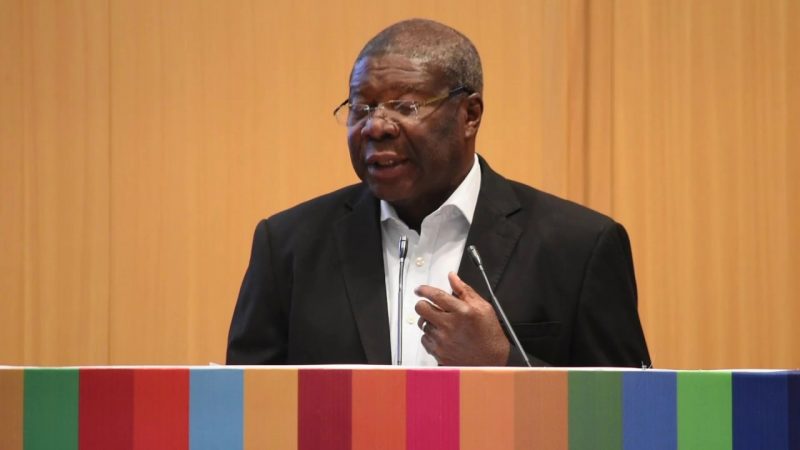 THE Deputy Chairperson of the African Union (AU) Commission, Kwesi Quartey has called for the immediate removal of sanctions imposed on Zimbabwe by the West and the US.

Addressing delegates during a session of the Regional Coordination Mechanism for Africa at the ongoing sixth African Regional Forum on Sustainable Development, Quartey said the removal of sanctions will pave way for more effective engagement of women and the youth in the development.

“For us to build the conducive conditions to achieve these lofty ambitions, the AU has called for all the sanctions on this country to be lifted immediately,” said Quartey.

“This is what will allow for more effective engagement of our women and our youth in the multifaceted process of accelerated development. It also means the recognition of the statistics and data, to enable evidence based policy making, based on facts on the ground,” he added.

He further urged the African nations to support each other in trying to end war and conflict on the continent.

“The vicious cycle of violent conflicts, emerging disruptive crisis and localised but globalised terror acts persist on the continent; and many situations of relapses with some countries that have once emerged from conflicts,” he said.

“It is therefore on this note I would like to appeal to all of us here for a mobilised effort to collaboratively support to end the scourge of war and conflicts on the African continent,” he added.