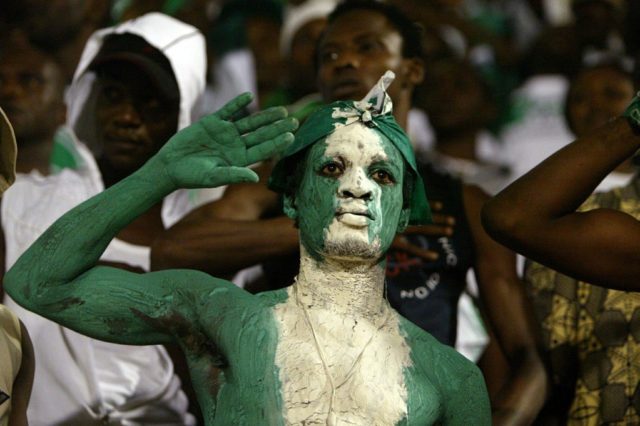 The African Union has “strongly condemned” the violence against anti-police brutality protesters in Nigeria.

The Chairperson of the AU Commission, Moussa Faki, urged both “political and social actors” to “respect human rights and the rule of law”.

He hailed the disbandment of the hated Special Anti-Robbery Squad (Sars) and encouraged investigations to ensure “perpetrators of acts of violence are held to account”.

The regional bloc, the Economic Community of West African States (Ecowas), called for dialogue between the Nigerian government and the protesters.

Ecowas urged both parties to exercise restraint as protests continue.

“In this regard, the Ecowas commission calls on all protesters to remain peaceful in the conduct of their demonstrations. It also urges the Nigerian security operatives to exercise restraint in the handling of the protests and act professionally,” a statement read.

Rights group Amnesty International said at least 12 people were killed by soldiers and police in Lagos on Tuesday, although Nigeria’s army has dismissed the reports as “fake news”.