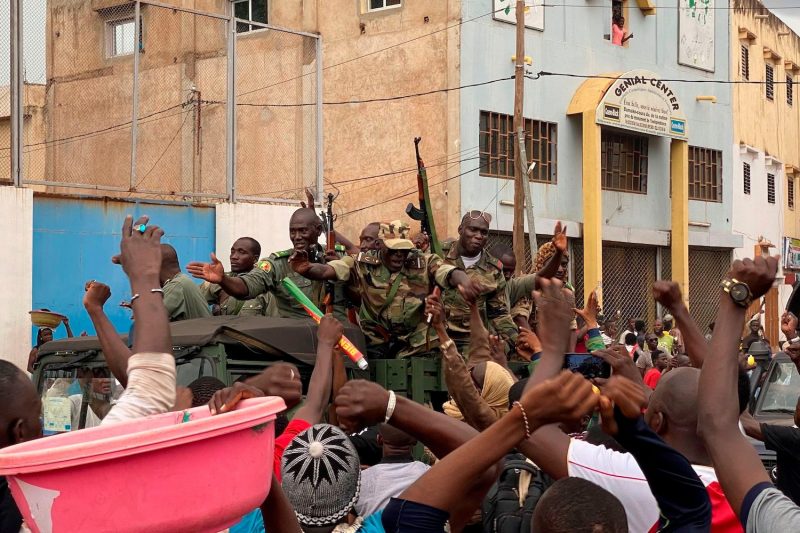 MALI has been suspended from the African Union following last week’s military coup – for the second time in nine months.

The first was last August following a military coup – but the country was reinstated after the heads of a civilian-led transitional government were announced.

Now that administration has been overthrown, and so once again, Mali finds itself excluded.

The AU in a statement called for a return to civilian government saying it would not hesitate to impose sanctions and other punitive measures unless troops were urgently ordered to return to barracks.

On Monday, leaders of the West African bloc ECOWAS also suspended Mali’s membership, calling on the military government to adhere to an 18-month transition period towards presidential elections next February.

Colonel Assimi Goita, who led the coup, was appointed transitional president by the country’s constitutional court four days ago.