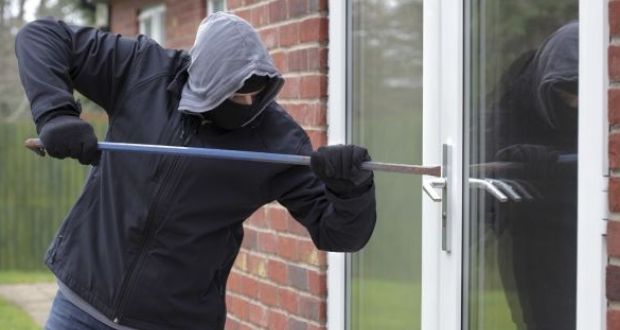 AUDACIOUS burglars smashed windows and broke into the offices of the ministry of Defence at Batanai Gardens, housing the war veterans portfolio, and made good their escape with goods valued at ZW$4 million.

The trio was remanded to tomorrow for bail application.

The complainant in the matter is the ministry of Defence and War Veterans represented by Owen Seketa.

It is alleged that all the three accused persons are relatives of one Innocent Gunzvi, an employee at the ministry. The stolen items were taken to Gunzvi’s girlfriend, and some to his wife.  Gunzvi is said to be on the run.

The state alleges that on December 24 last year at about 9am, the complainant knocked off from duty and secured his offices by closing all the windows and doors. He then went for the Christmas holidays leaving everything intact in the office and in the storeroom.

It is alleged that during that period when the complainant was away, the three accused persons teamed up with Innocent Gunzvi and proceeded to the ministry’s offices at Batanai Gardens in the CBD.

They allegedly stole from the storeroom after breaking in through the ceiling.

An alert Modern security guard, who was on duty noticed that the accused looked suspicious, but still they got away with the loot.

They hid the stolen property in Borrowdale, where Phoncine Nhanga, a girlfriend to Innocent Gunzvi resides. Other items were taken to Southlea Park where Brenda Chitsinde, who is the wife to Gunzvi resides.

It is further alleged that on December 28, the offence was discovered and a report was made to the police.

On Friday,  the police arrested Mashiri and Madziwa in Bindura. The pair then led the police to the recovery of  two computers and various food and cleaning items from the homes of Phoncine Nhanga in Borrowdale and Brenda Chitsinde  in Southlea Park.