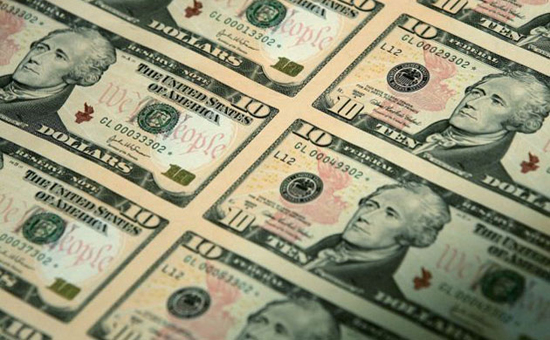 THE Anti-Corruption Commission of Zimbabwe incurred a loss of $400 000 on the acquisition of its Mount Pleasant office building due to fraud, Auditor General’s report has revealed.

According to the Auditor General’s report for the Financial Year Ended December 31, 2016 on State Enterprises and Parastatals and presented to Parliament in 2017, the Commission made an irregular payment of $1 680 000 to an estate agent for the acquisition of the Mount Pleasant office building in 2010.

The Estate Agent refunded $80 000 of the amount in 2011 and further investigations into the transactions revealed that the building had been acquired for $ 1 2000 000 and the Commission had been prejudiced of $400 000.

“There is financial loss emanating from irregular transaction. Efforts should be made to recover outstanding amount,” recommended the Auditor General.

The AG also discovered that in the Commission`s asset register there were three more houses with a value of $2 417 374 acquired under an agreement with a financer for capacity enhancement and retention of skills.

However, the AG said of great concern was that the Commission had no title deeds for the houses or any other documentary evidence that proved ownership.

“The houses were directly allocated to the Commission`s employees. Upon enquiry, I was advised that the matter was under police investigation and as a result I was not able to verify the ownership of these houses,” said the AG.

According to the AG, the Commission may have no legal recourse in the event of a legal dispute over the ownership of the houses.

“The Commission should obtain the title deeds for the houses,” recommended the AG.

The management responded that the Commission is in the process of locating the title deeds for its properties. The management believes the deeds are still with the financier while some still in the hands of individuals and the matter is still pending.

Speaking during a Capacity Building Workshop for the parliamentarians held in Mutare recently, Budget, Finance and Economic Development Committee chairperson, David Chapfika said majority of state entities were weak in terms of their operations due to mismanagement and corruption.

“Take the Zimbabwe Anti-Corruption Commission, for example, they cannot recognize the ownership of the houses they bought, it shows lack of seriousness,” said Chapfika.

He said the government must seriously enforce the new Public Entities and Corporate Governance Bill so that all shenanigans disappear.