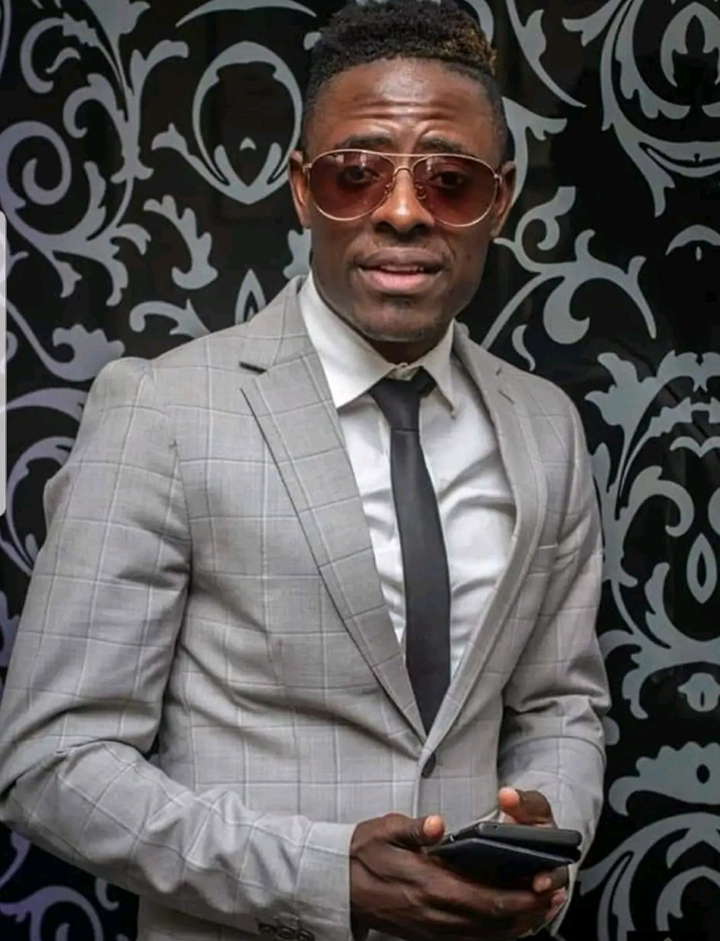 A tournament in his name was recently held in the suburb of Mbizo where he was raised.

Speaking in an interview with NewZimbabwe.com from his Australia-base, Dube said the tournaments he organised were a way of giving back to the community.

“The soccer tournament is my way to give back to my community; my roots,” he said.

“I chose to use that opportunity to stand against drug and substance abuse because it’s affecting not only my community but the nation at large.”

He added, “Sport and entertainment are an effective way of connecting with people faster.

“I chose sport because I know soccer communicates better and faster because it is the youth that is getting affected by the drug abuse.

“I chose sport because I am looking forward to having some youngsters scouted to play at professional level.”

Dube said he envisions the event growing to national level.

“My vision is to host it annually and at national level, hopefully next year it will be bigger and better than this year,” he said.

“We are planning to tour Zimbabwe with the same message. We have selected some amazing young talent who will represent Kwekwe in Harare against musicians’ team run by Chipaz Promotions, we are still in planning stages.

Dube is looking forward to launching his own football club.

“I am looking forward to starting my own football club and an academy where we can catch them young and groom them into future role models against drug and substance abuse.

“I will be in Zimbabwe early next year if all goes well to also to donate stationery and sanitary ware for the  girl-child,” he said.