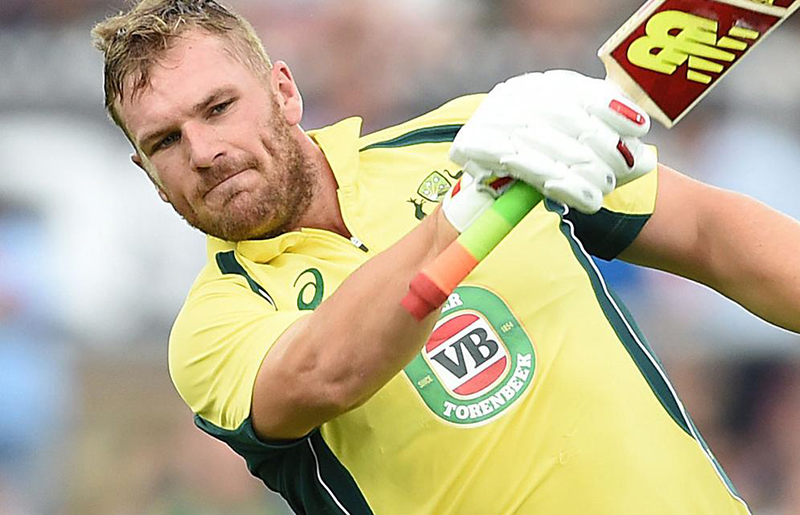 Spread This News
By cricbuzz.com

Australia are confident that the T20I tri-series involving Pakistan and hosts Zimbabwe will go on as planned despite the ongoing tension in Zimbabwe following the bomb blast during the last weekend.

“The safety and security of our players and support staff is paramount and as always, we will take advice from the relevant Australian authorities,” a Cricket Australia (CA) spokesperson had said after news of the blast broke.

“The Department of Foreign Affairs and Trade (DFAT) is warning Australians that “instances of conflict cannot be ruled out in the lead up to, during and soon after the election” and “the security situation could deteriorate quickly”.

Australian visitors are currently advised to “exercise a high degree of caution in Zimbabwe”.

However, skipper Aaron Finch, who is set to lead Australia on the park in the one-off T20I against England on Wednesday (June 27), exuded confidence that the tour will go on as per plans.

“We were briefed on it last night by Frank (Dimasi) our security guy and all systems go,” Finch said. “With DFAT, the Australian Government and Cricket Australia, they’ll make sure that all the due diligence is done to make sure it is safe.

“But at this stage I haven’t heard any unease from the player in regards to going.”
The series with the top-two ranked T20I sides that begins on July 1, is not an ICC event and that means all security arrangements are the responsibility of the member boards involved.

But it is believed that the global cricket body is assessing the security arrangements too, with respect to its match officials for the tour. Seven matches, including the final on July 8, are to be played in Harare.