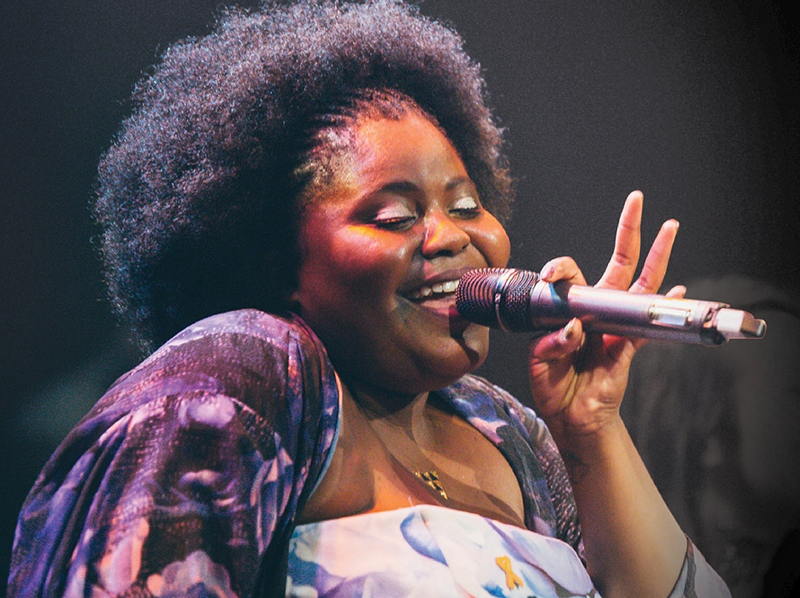 Months after making the final four of “The Voice Australia” with Keith Urban as her coach, Thando has made two major shifts to her career.

She changed her stage name to Thndo and signed with new management before a run of east coast dates in spring to showcase her new vibe.

“I changed my name to signify the beginning of a new era,” the Zimbabwean-born Melbourne-based soul singer told TMN.

“I’m no longer sorry for being who I am, taking up space and connecting with people who appreciate what I’m doing.

“It’s also the familiarity of my previous offering with an unapologetically live show to accompany this new vibe.”

It is home to First Nations duos The Merindas and Stiff Gins, former Tinpan Orange member Emily Lubitz, NSW Central Coast First Nations troubadour Tessa Thames, and Ellie Drennan who in 2015 became the youngest ever winner of “The Voice Australia” at age 16.

Ten years ago, he was in the second year of his degree when she was auditioning to study at the same college.

“We were all stopped in our tracks by this mind-blowing voice in the room next to us,” he said. 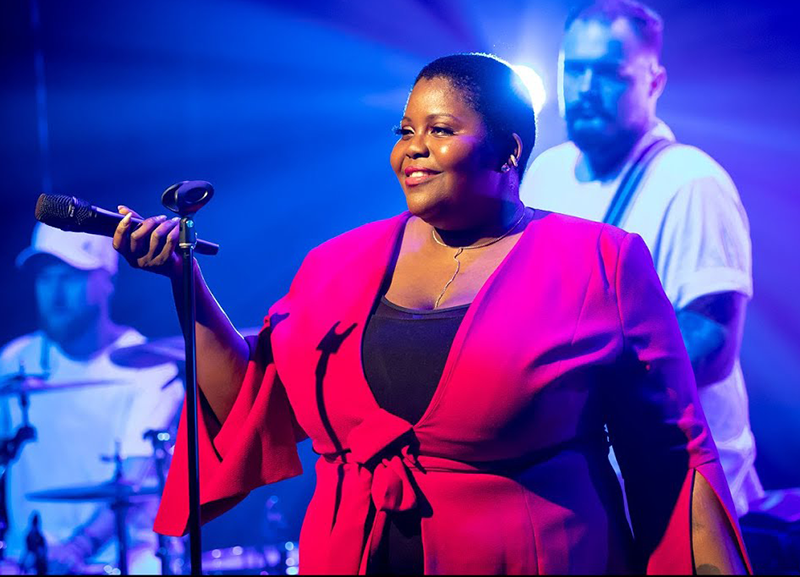 “From that moment, I’ve watched her with admiration for over a decade as she played in bands and immersed herself in the Melbourne music scene before going on to release her own music, receive radio play, tour, play festivals and begin to receive the acclaim she was always destined for.”

The singer-songwriter adds: “Working with Joel is the next exciting step in my career, and with his enduring support over the last decade, I’m looking forward to breaking new ground in the Australian and international music industry.”

Thandolwethu Emily Nomvula Sikwila began singing at the age of eight, growing up in a family that loved its music.

The family moved to Australia in 2001 and lived in Canberra, where she finished her schooling and, she says, hardened up after being teased about the colour of her skin.

She was a bright enough student to consider a life as an academic but instead moved to Melbourne in 2012 to chase music.

In between teaching singing at Mount Ridley College, she played in Sampa The Great’s band. 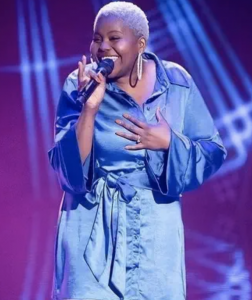 Her first tilt at “The Voice Australia” saw her knocked out early but it ignited demand at national festivals.

She was assertive about African culture and racist attitudes.

When rightwing media was fear-mongering about Melbourne’s African “teen gangs”, she responded with a Remi collaboration on the no-nonsense banger “Numb” which hit triple j and community radio.

On “Rewrite” she took on changing the perception of blackness and celebrate taking control of the story, wryly observing, “You don’t really want to know about the struggle.”

Her last EP “Life In Colour”, from last year, she let fly about growing up black in Australia, her struggles with displacement, discrimination and a deeper understanding of black pride.

She collaborated on it with a number of Zimbabwe-born artists whose styles ranged from Afrobeat, R&B and hip hop, to musical theatre.

This year’s appearances on “The Voice Australia” wowed all the coaches, including Keith Urban raved “…hands down we just saw one of the best performances I’ve ever seen on this stage”

As her coach Urban had to fight against her natural instinct as music as a joyful collaboration and try to ignite a competitive streak against the other finalists.

The next step is The Reintroduction Tour aimed at reaching out to a wider audience, with musical
direction by James Bowers and strings from the Penny Quartet.

Between October 6 and November 19, she and her band headline through Victoria, NSW, Queensland and ACT, along with sets at Wangaratta Jazz Festival and Wynnum Fringe, and an appearance at Melbourne’s Chapel Off Chapel as part of the Victoria Government ‘On The Road Again’ initiative.