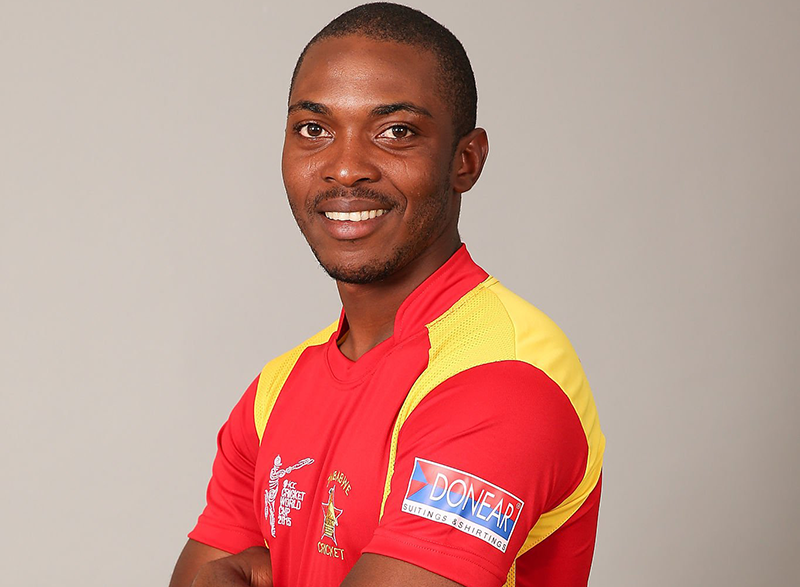 AUSTRALIA cricket team wicketkeeper-batter Alex Carey says they will do their research on rejuvenated Zimbabwe ahead of the three-match One Day International Series (ODI) between the two sides which gets underway in Townsville on Sunday.

The Chevrons, who have been playing an exciting brand of cricket since the appointment of Dave Houghton as the new head coach are touring Australia for the first time since they played a tri-nation series, also involving India, way back in 2003-04.

Zimbabwe arrived in Brisbane late on Wednesday and were expected to catch a connecting flight to Townsville on Thursday to begin their final preparations.

The tourists will head into the series against Afghanistan full of confidence after recently defeating Bangladesh in both their ODI and T20I series.

Although they lost the preceding ODI series against powerhouses India 3-0, the Chevrons gave their higher-ranked opponents a big scare in the third ODI with Sikandar Raza scoring a sparkling century in the third match at Harare Sports Club.

The 30-year-old Carey said that the Aussies are trying to do their research on the touring Zimbabwe tour.

“In this format, I haven’t played them. They’ve had some recent form so they’ll be keen to come over here and play some good cricket. They knocked off Bangladesh recently, so we will do our research if the guys haven’t already started,” Carey was quoted as saying on cricket.com.au

“We’ve got some vision of (their) bowlers, batters and we are up here five days early,” he added.

Zimbabwe will be captained by Regis Chakabva, who also led them in the series against India. Craig Ervine remains on the sidelines after failing to recover in time from injury.

Right-arm fast bowler Blessing Muzarabani has also returned to the team after not taking part in the ODIs against India. He has been a key member of the Zimbabwean team over

The three ODIs between Zimbabwe and Australia will take place on Sunday, August 31 and September 3 at Tony Ireland Stadium in Townsville.