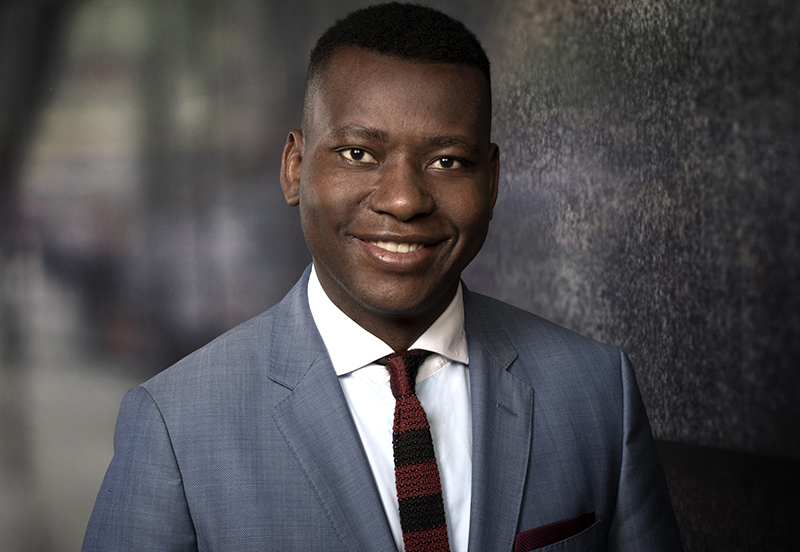 The author of the successful book, the Five Anchors of Cyber Resilience, Phillimon Zongo will be honoured at the Australian edition of the Zimbabwe Achievers Awards (ZAA).

Zim Achievers International announced earlier this week that Zongo would receive recognition for his outstanding contribution to the cyber security sector and for his published work.

The award-winning book tackles issues related to cyber security, the threats it faces in the industry and corporate responses to them, within a framework of “five anchors.”

Zongo is the CEO and founder of CISO Advisory and has been published in a number of journals. He has also received numerous awards from several professional bodies, including from the Information Systems Audit and Control Association (ISACA).

For over decade, he has consulted widely with major corporations to assist with their cybersecurity strategies.

ZAA Organising Director Method Mukundu, said: “Phil has been making strides in the cyber security industry for over 15 years.

“The thought leadership he continues to contribute to the technology risk and cyber security profession is both ground-breaking and inspirational.”

“He has been published in over 180 countries to date, particularly in areas such as cloud computing, artificial intelligence and robotics. He is a credit to his industry, a role model in the community and a force to be reckoned with,” Mukundu added.

Charity organisation, Ladies of Zimbabwe in Australia (LOZA) will also be honoured with the Philanthropic Leadership Award, which recognises the organisations work in the community. The team were instrumental in fundraising for the recent Cholera crisis in Zimbabwe, working in partnership with Pastor Evan Mawarire.

Stephen and Shillar Sibanda will be honoured as joint recipients of this year’s prestigious Chairman’s award. The husband and wife are being recognised for their selfless and outstanding work in the Zimbabwean community in Melbourne and Victoria.

They have been very instrumental in advocating and fostering African integration and influence in Australia through their organisation, the African Australian Communities Leadership Forum (AACLF).

Their efforts caught the attention of the Victorian Government, which has since become more engaged with African communities and has provided over $8 million in funding for numerous projects.

President of the Mental Health Foundation of Ghana, Dr Francis Acquah will receive the Friend of Zimbabwe Award. Francis has played a critical role in the healthcare sector, predominantly in the area of mental health.

His clinical practice includes psycho-cultural counselling and advocacy for refugees and immigrants, specifically within the African community in Australia. He has also provided counsel to a number of Zimbabweans and businesses and has helped many set up business practices in the healthcare industry.

ZAA executive committee member, Trevor Manyame said: “Dr Francis Acquah has played a massive role in issues around mental health and raising awareness of it globally, mainly in African communities, where it is regarded a taboo subject.”

“His work in the Zimbabwean community has had a massive impact on the outlook of the healthcare sector in Australia.

Many individuals have set up businesses with his support and consultation, and we want to recognise and appreciate him for being a global leader in our community.” Manyame added.

Meanwhile, voting for this year’s group of nominees closed on 21 November.

The event will take place on Saturday 24 November 2018 at the Marriott hotel in Melbourne.

Tickets are still on sale for $90 and can be purchased exclusively from www.zimachievers.com/aus/buy-tickets

The Australian edition, now in its second year, has become a permanent fixture and this year took the step to move it across state lines from Adelaide.

The brand is now present in four countries and has been highlighting the successes and achievements of Zimbabweans, as well as bringing together business leaders and innovators from all sectors to celebrate, empower and network. There are plans to introduce Canada in the coming year.