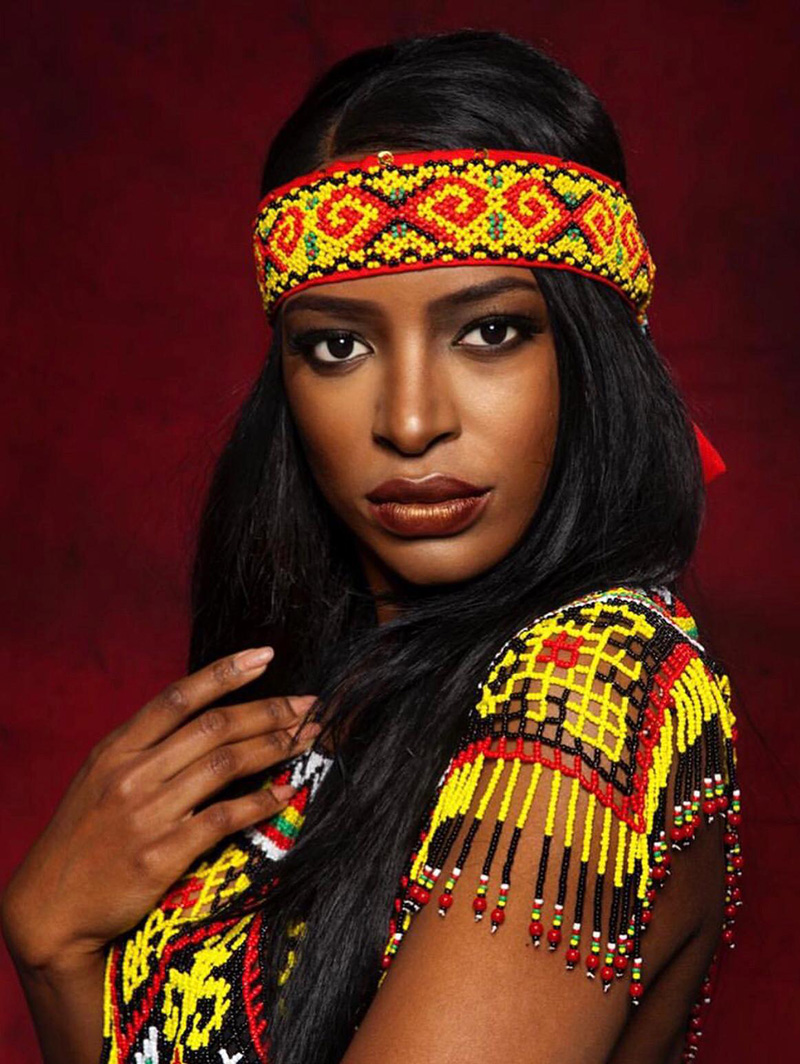 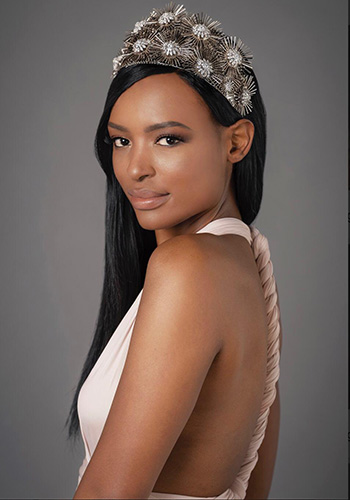 KIMBERLY Gundani, a 26-year-old law student based in Melbourne, Australia, put up an impressive showing at the Miss Grand International finals which were recently held in Yangoon, Myanmar.

Gundani raised Zimbabwe’s flag high, finishing in the top 20 at the pageant which was held in October and saw models from 75 countries battling for the title. The top gong went to María Clara Sosa Perdomoa, a Paraguayan model.

Kim, as she is affectionately known in family and friendship circles, started her modelling career two years ago. She emerged top six in the Miss Tourism Australia in 2017 pageant, a phenomenal achievement for the young and ambitious beauty.

She was also a state finalist for Miss World Australia in 2018 before winning the Miss Grand Australia (MGA) in June 2018 at glamorous finals watched on television by millions of viewers in Australia.

Kim was born in Zimbabwe and moved to England as a young girl with her inspirational mother Gamuchirai Goronga. They would later relocate Australia with her mother the bedrock of her modelling career.

Consistent with the adage, ‘beauty with brains’, Kim is currently enrolled for a Master of Law Juris Doctor programme at the revered Monash University in Melbourne.

Asked what motivates her, Kim said, “the love for people and the desire to make a difference in people’s lives motivated her to join beauty pageantry”.

She believes modelling is not just about beauty, but inspiring others and being ready to work for a charitable cause. In her view, being able to reach out, giving, supporting, caring and loving is at the core of the profession.

Kim is an Ambassador for Australia’s Ballarat African Association whose vision is to change the negative stereotypes associated with being black and young.

She hopes to be a positive role model to African youths and youths in general all over the world and is an ardent supporter of the Queen Elizabeth Children’s home in Bulawayo, Zimbabwe.

“If I can make a difference to at least one child whose parents are deceased, I will be content,” she says. 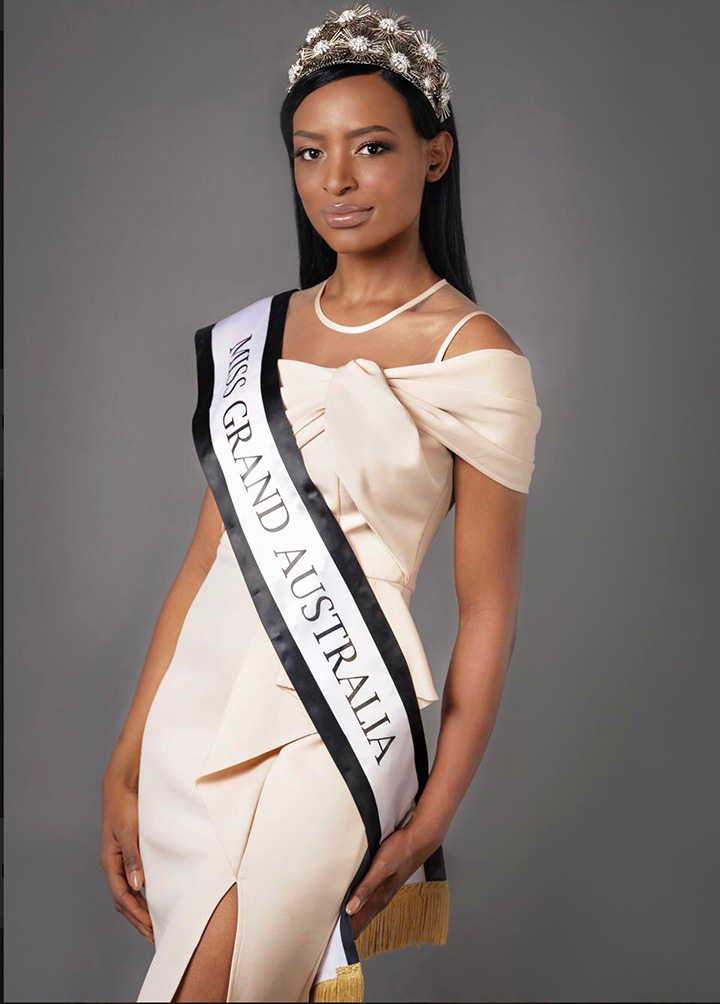 Asked about her inspiration, Kim pointed to her academic and professionally successful mother who defied a myriad of challenges and stereotypes associated with being a single mother when raising her daughter.

From her mother, Kim learnt the importance of “love, sacrifice and determination”.

The most memorable moment of her career as a model is being crowned Miss Grand Australia, when she became the first African-Australian person to represent Australia on an international platform.

She describes the achievement as a joyful experience never to be forgotten and, certainly, a major source of pride for her family and Zimbabwe at large.

Kim intends to become a family law barrister in the future, working with children and families; fighting for those who cannot fight for themselves and being a voice for the voiceless.

She is inspired by many icons and globally impactive role models such as Grace Kelly, Michelle Obama and Meghan Markle.

Advice to youngsters is that, “write your own story and control your own destiny”; depending on one’s dreams and story, one can change someone’s life, thereby positively impacting on more citizens at large. 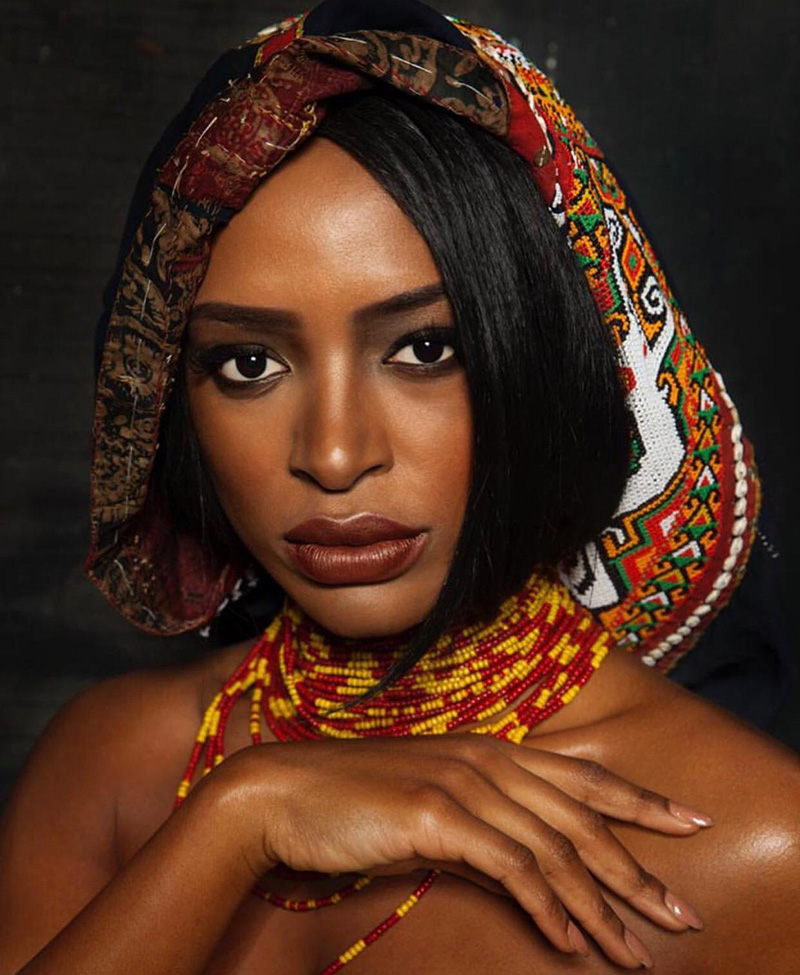 Kim feels immensely humbled by the love and support she has received from friends and family in order to reach the pinnacle of her career.

Confident and well-spoken, Kimberly would want to encourage Zimbabwean girls at home and across the diaspora to take modelling seriously and help put their country on the international scene once again. Zimbabwe desperately needs positive publicity now than ever.

Kim hopes that her success will help inspire Zimbabwean and African girls in the diaspora to break the glass ceiling and represent their adopted countries at the highest level internationally. The Sky is the limit for those who try.

Dr Crisford Chogugudza is a Freelance Writer based in Melbourne, Australia and can be contacted at Crisford02@yahoo.co.uk