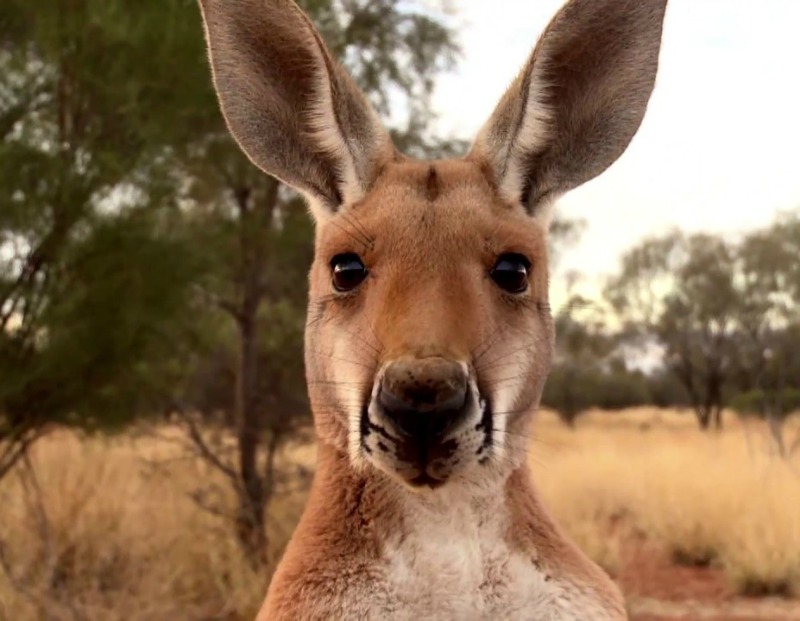 When volunteer Sarah Price found a baby kangaroo frightened but miraculously alive in the pouch of its dying mother surrounded by the embers of Australia’s bushfires, it seemed fitting to name him Chance.

The furry pair had survived flames that have ripped through much of southeastern Australia, but the mother’s organs later collapsed from acute stress making her one among the more than one billion animals estimated to have died in the crisis so far.

Chance is slowly recovering, getting regular food and water and hiding out in a bag in a darkened room a rare success story amid a disaster that has shocked even volunteers accustomed to Australia’s frequent bushfires and prolonged droughts.

“We are not seeing the amount of animals coming into care or needing rescuing that we would normally anticipate,” Price, who works with wildlife rescue group WIRES, told AFP. “We think a lot perished in the fires.”

Haunting images of koalas with singed fur, possums with burnt paws or countless charred kangaroo carcasses have flashed around the world and have come to symbolise a nation and an environment buckling under the weight of a crisis fuelled by climate change.

“A lot of the animals die after the fire because they have a lack of food and lack of shelter,” Mathew Crowther of the University of Sydney told AFP.