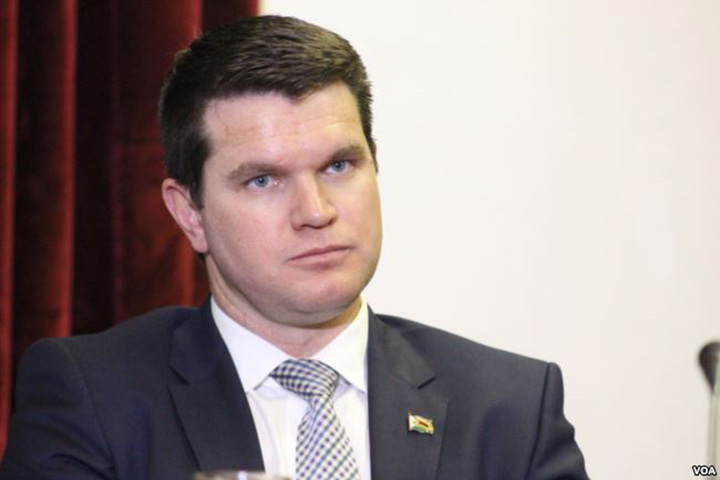 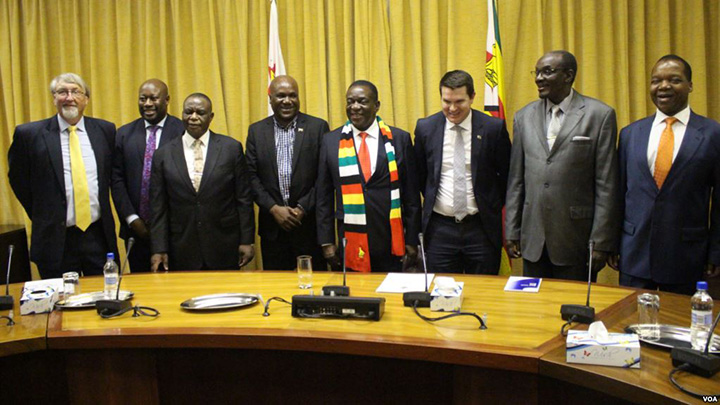 The presence of the presidium triumvirate pointed to the significance of Mnangagwa’s statement with regard to Invictus’s exploration work in the country’s Muzarabani area.

However, in a press statement issued Friday from the company’s Australia base, Invictus insisted that the Zimbabwean leader did not announce a discovery of oil and gas deposits.

“Invictus Energy Limited wishes to clarify some reports circulating in the media regarding and oil and/or gas discovery that has allegedly been made in the Muzarabani Area in northern Zimbabwe,” the company said.

“On 1 November 2018, Invictus management attended a press conference hosted by the Zimbabwe President, His Excellency CDE E.D. Mnangagwa and the Minister of Mines Hon. Winston Chitando in Harare.

“At no time did President Mnangagwa state that an oil discovery had been made in Zimbabwe, but that the exploration activity being undertaken by Invictus had positive indications and that an exploration well would be drilled to confirm the potential of the Muzarabani Prospect.”

Listed on the Australian Stock Exchange, Invictus has, in recent months, reworked survey data gon the area generated by US oil giant ExxonMobil. Previously known as Mobil, the US company abandoned the project in the 1990s.

Invictus managing director Scott Macmillan has previously described the Muzarabani Prospect as “a fantastic asset that we’ve picked up.

However, the statement issued Friday was more cautious.

“The Company wishes to reiterate that an oil or gas discovery has not been made and the resource estimate for the Mzarabani Prospect relates to undiscovered accumulations which have both a risk of discovery and a risk of development.

“Although the Cabora Bassa Basin possess all the elements for a working petroleum system, a discovery can only be confirmed through drilling of an exploration well,” said management.

During Thursday’s Harare press conference, mines minister Chitando told reporters that plans Invictus planned to invest $20m into the project, adding that the company had also agreed to a production-sharing agreement with the government.

The company plans to sink its first exploration well in the next two years.

INVICTUS PRESS STATEMENT IN FULL BELOW: