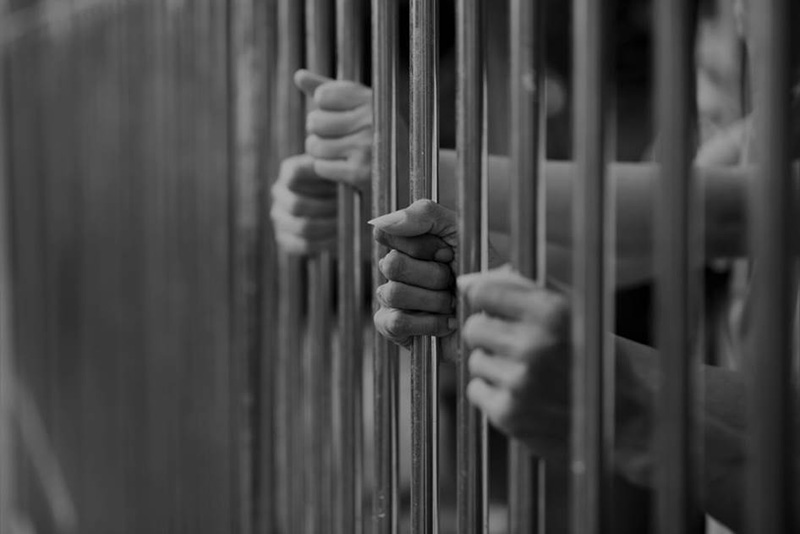 An Australian man was sentenced to 10 years in prison on Friday for helping his wife commit suicide so he could access her life insurance, in what the judge called a precedent-setting case.

Graham Morant, 69, was found guilty last month of counselling and aiding his wife Jennifer Morant to kill herself in 2014.

She suffered from chronic back pain and depression and was found dead in her car by police alongside a note asking not to be resuscitated.

A Queensland court heard that Morant helped his wife buy equipment from a hardware store to aid her suicide and had encouraged her to do so.

In handing down the sentence of Friday, the judge said Morant was the sole beneficiary of his wife’s life insurance and stood to gain Aus$1.4m ($1m) from her death.

“You took advantage of her vulnerability as a sick and depressed woman,” Justice Peter Davis said.

“You counselled and aided your wife to kill herself because you wanted to get your hands on the $1.4m.”

Davis added that there had previously been no conviction in Queensland state for counselling suicide, nor could he find a similar conviction in any other jurisdiction.

The court heard Morant had planned to build a religious commune with the money and had told his wife that God would not consider it a sin for her to take her own life.