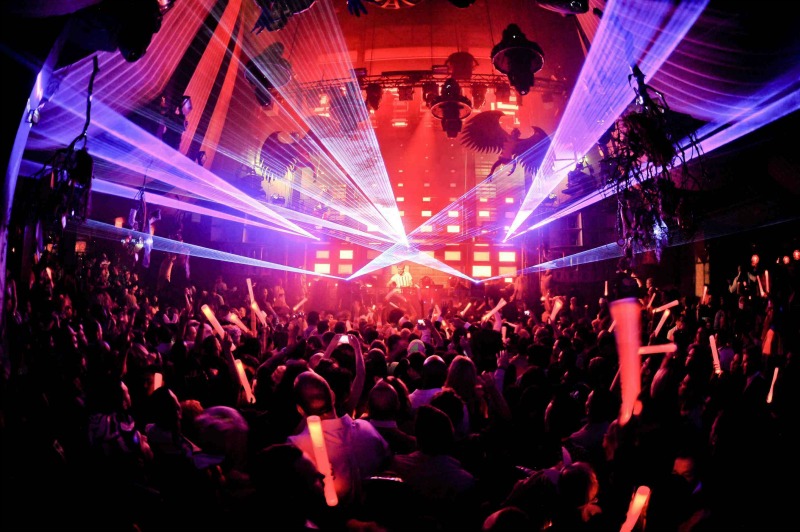 A man who recently moved to Australia to start a new life says he was shocked to be turned away from an Adelaide nightclub, while others were let in.

Luckson Guvamatanga (pictured below), who is in his mid-30s and was born in Zimbabwe, was lining up outside the Signature Lounge on Hindley Street with two friends on Saturday night after having a drink at a nearby pub.

He said security at the entrance said management had seen him and his friends, who were also of African heritage, queueing on CCTV and decided not to let them in.

“I was quite shocked and embarrassed to be honest because it felt like racial profiling,” Guvamatanga said.

He said a big group of “drunk and rowdy” people behind them were “let in straight through no questions asked”.

“This guy was trying to explain to justify the situation, but my friends and I decided to move on,” he told the ABC.

“Coming from Africa and moving to England, I have never ever experienced racial profiling or racism of any sort.

“I have only been in Australia for two or three months and this is my experience.

Guvamatanga was born in Zimbabwe but moved to the United Kingdom about 19 years ago.

After serving in the British Army for seven years, he studied hospitality management at university.

The young father recently migrated to Adelaide to take up a job in catering, and said while he accepted there were bigoted members of society, he had never experienced an incident like this before.

“Having been in the army and having gone through some tough periods — growing up in Africa, being born in Africa and moving away from family to live in England — I am resilient,” he said.

“I don’t think this is what defines Adelaide or Australians for me. I think it is a small pocket of people who are not tolerant, or who do not appreciate different cultural beliefs and backgrounds.”

Guvamatanga posted on the Adelaide Hospitality Crew Facebook page about his experience on Saturday night. 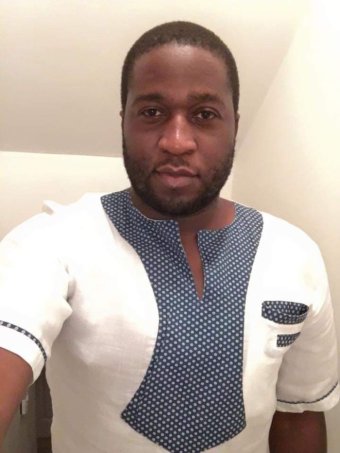 “[I] was with two of my mates — also black — [who] weren’t drunk or rowdy, just standing in the queue like anybody else only to get to the door to be told that management had told the door staff not to let us in,” Guvamatanga wrote.

“They had seen us on CCTV.

“Only us (the black guys) — everyone else was allowed in. Feel disgusted to be honest.”

Guvamatanga said he was later contacted by a representative of the club offering an apology.

They said the incident was “totally unacceptable”.

“We sincerely apologise about your bad experience,” the message stated.

“I would like to personally look after you and your friends [at the] venue if you give us another chance.”

The message went on to state that the “majority of our crowd is of Aboriginal heritage”.

Guvamatanga said the messages stopped once he said he was going to contact the ABC.

He said he was not flagging the incident “for show” but to make an important point.

Hospitality workers in the Facebook group urged Guvamatanga to raise the issue with the media and with the Equal Opportunity Commissioner.

He said despite the offer of free drinks, he was not likely to return.

“I don’t think I’ll ever being going back there again,” he said.

The ABC has contacted the Signature Lounge for comment.

ABC Radio Adelaide caller Trish from Port Pirie said one of her two adopted Aboriginal sons also had trouble getting into Adelaide nightclubs.

“The number of times he’s been picked on for being black, his self-esteem has plummeted,” she said.

“It’s very important that we hear about these kinds of experiences so that we can act to make changes,” Dr Vincent said.

“If in fact someone is in a queue and they are turned away because of their colour, that would be unlawful,” she said.

She said she could write to the club mentioning the complaint, but the law did not compel the business to respond unless an official complaint was made by the person discriminated against.