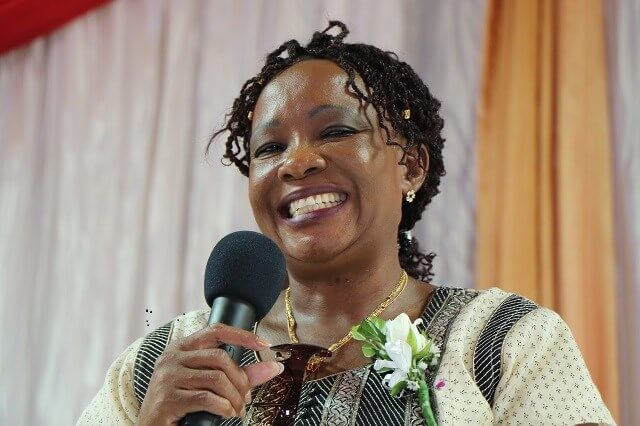 Mnangagwa had kept his party in suspense by withholding the appointments even though Zanu PF concluded its elective congress in October.

Machakaire was appointed secretary for youth while Mthuli Ncube got the nod for deputy secretary for finance, completing his migration from being a technocrat to a fully fledged politician.

Auxilia retains her position as secretary for environment and tourism while Makamba was appointed deputy secretary for transport and social welfare.

The President & First Secretary of the Party today constituted the Politburo and made the following appointments.