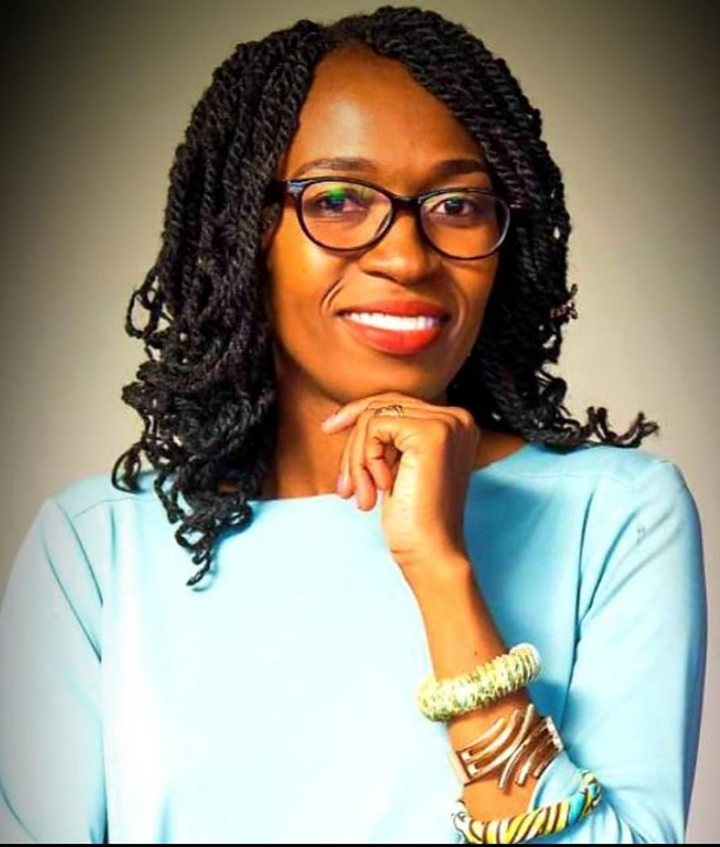 Thubelihle Ndlovu knows a thing or two about paying it forward. After being selected to serve as a facilitator for the Academy for Women Entrepreneurs (AWE) program in her home country of Zimbabwe in 2019, Ndlovu decided to launch her own financial literacy training program for women entrepreneurs in Africa.

The “AWE-inspired” organization that Ndlovu launched is called Purse on Point Africa, and it’s already helped thousands of women get access to credit and launch their own businesses all over the African continent.

“AWE was such a huge inspiration for me,” Ndlovu says. “When I saw how the AWE program was structured and how it was having such an impact on the women, it [inspired] me to apply those systems to Purse on Point.”

AWE operates within the U.S. State Department, and empowers women entrepreneurs in nearly 100 countries to start their own businesses by giving them access to online training modules, a vibrant alumni network and other resources. A previous U.S. exchange alum of the Mandela Washington Fellowship, Ndlovu quickly realized she wanted to share what she had learned about entrepreneurship as an AWE facilitator with as many women as possible, and help them get better access to financial credit. When she got a grant from the U.S. State Department to do just that, she made her dream a reality.

Ndlovu wanted her business to replicate AWE’s business training and mentorship aspect of the program. But for Ndlovu there was more to it. She wanted Purse on Point to cater to the specific needs of African women. Designing lessons that take African customs, gender norms and the challenges that women in African countries face, was pivotal to Ndlovu’s business model, she says. “It’s one thing for you to say you have a program for women,” Ndlovu says.

“It’s another for you to design a specific program for African women.”

One of the biggest obstacles women entrepreneurs face is funding their business. In fact, even though African women are more likely than men to be self-employed, data from the United Nations Development Program (UNDP) indicates they face a significant gender gap in access to resources and credit across sub-Saharan Africa — which is costing the continent $95 billion dollars annually in lost productivity, according to African Business magazine.

Ndlovu has worked in banking since 2002 when she was just 19-years-old and witnessed the difficulty women face when applying for their first loan. She says she saw credit and loan applications from women rejected more frequently than those from men, even when the women were in a position of financial stability. Because of that, Ndlovu focuses some of Purse on Point’s training modules on educating women about the African banking system and the specific steps they need to take to become approved for credit.

Ndlovu’s training guides the women through five main modules: entrepreneurship, financial literacy, estate planning, business planning, and proposal writing. After the women complete the entire training program, Ndlovu says they have a better understanding of how to navigate the banking system and get approved for the credit they need to start their businesses.

“When these women are trained, they become credit-worthy,” Ndlovu says. “They know what they want. They employ other people for their businesses and those businesses grow.” Similar to the AWE program, Purse on Point operates within a flexible, hybrid structure. Participants in the program complete 10 days of training which is generally spread out over the span of several weeks. It’s all completely free to the women, funded by local and international donors and investors.

The majority of the training is online, with the women completing virtual training modules on their own. But Purse on Point offers several in-person training opportunities as well within the four countries they are currently operating in: Zimbabwe, South Africa, Uganda, and Rwanda. Ndlovu and the four other staff members she employees travel to various communities within those countries to connect with the program participants in-person when they can.

In just three years, Ndlovu has transformed the lives of over 5000 women from all walks of life, who have gone on to become Purse on Point alumni. Ndlovu has helped one woman in Bulawayo, Zimbabwe found her own law firm and she assisted another in opening a mechanic shop in the same city. She’s also helped women break into a wide array of industries — many of which have been historically male-dominated — from publishing to cattle farming and biotechnology.

What all Purse on Point alumni have in common is their confidence in both themselves and their businesses, Ndlovu says.

“After Purse on Point they know their value, [the women] know what they can do,” Ndlovu says. “They just keep pushing boundaries and they are making big things happen.”

Ndlovu says her business is quickly growing in popularity. Purse on Point received over 600 applications to their last cohort, even though they only had spots for 100 participants. In the future, she hopes to hire more staff and expand the number of women in each cohort.

And she’s encouraging her alumni to pay it forward too, to amplify the effects of the program. After they graduate, participants are encouraged to offer an educational session for the women in their local community about how they too can become more bankable.

“After they attend the Purse on Point program, they do their own spin off events,” Ndlovu says. “We encourage that because we want to create an outbreak of entrepreneurship and a financial literacy outbreak.”

Through every alum she trains, Ndlovu says the impact of her company will keep expanding. And she’s always looking for new opportunities to empower more women and increase the number of women-led businesses on the African continent.

“We want to get into as many African countries as possible,” Ndlovu says. “I think that’s why it’s called Purse on Point Africa, because our heart is in Africa.”

The Academy for Women Entrepreneurs operates under the U.S. Department of State and helps women like Thubelihle Ndlovu launch and grow their businesses using the DreamBuilder platform developed by Arizona State University’s Thunderbird School of Global Management.

AWE currently offers programs in nearly 100 countries and has empowered roughly 25,000 women worldwide. AWE started operating in Zimbabwe in 2019 and has energized more than 250 women entrepreneurs since then.