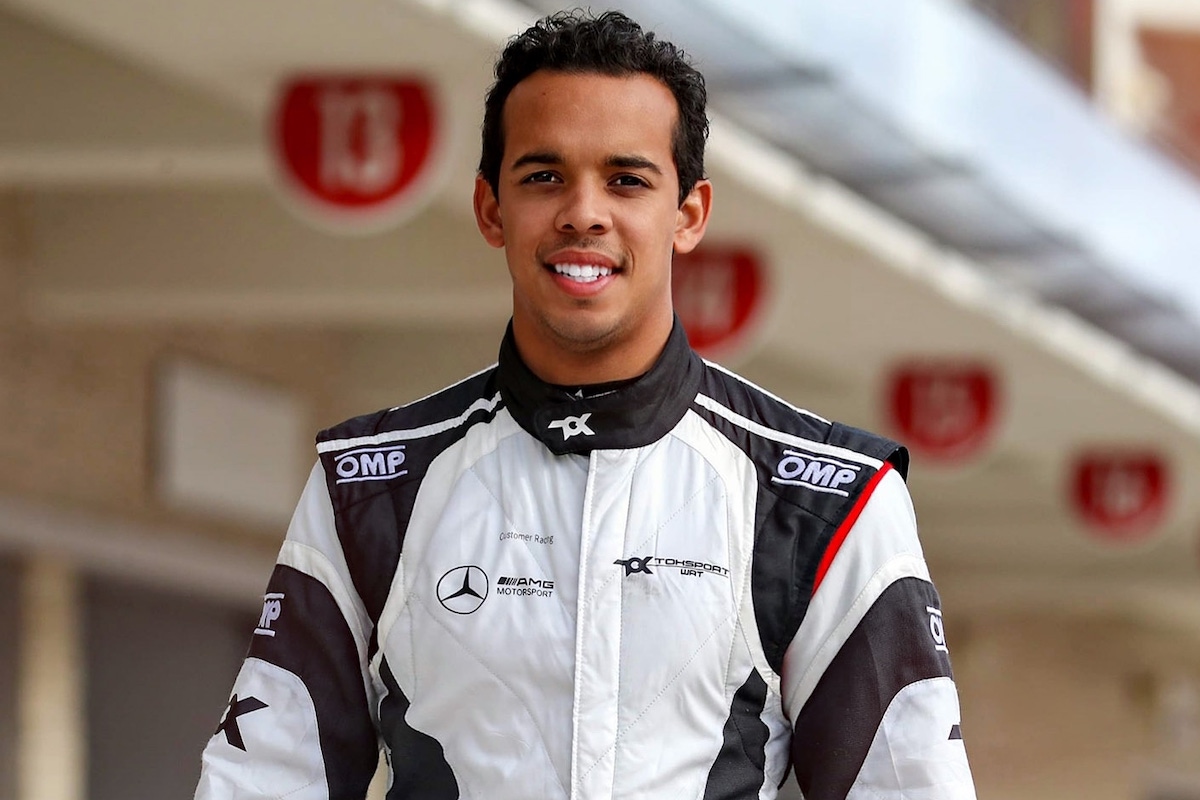 TOP Zimbabwe motor racing driver Axcil Jefferies has completed a move to the Spanish team Madpanda Motorsport ahead of the upcoming GT World Challenge Europe Sprint Cup which gets underway early next month.

The 26 year-old Zimbabwean star will partner Madpanda Motorsport’s team principal Ezequiel Companc in the Sprint Cup while also competing at every Endurance Cup round alongside Patrick Assenheimer and Jorge Cabezas Catalan, who were confirmed for the long-distance races last week.

Madpanda Motorsport is entered to participate in the Silver Cup in both the Sprint and Endurance championships.

Formula One hopeful Jefferies has proven his skills in a number of GT championships, driving and winning for different manufacturers.

Although he was born in the UK, Jefferies started his motorsport career aged six in Zimbabwe, and went on to win several national championships in Zimbabwe and South Africa before moving to Europe for 2007 and 2008, winning races in the European Karting Championship.

He is three-time Lamborghini Super Trofeo Middle East champion and previously raced in Formula 2 and Indy Lights in the US.

An elated Jefferies thanked Madpanda Motorsport for giving him the opportunity to race in the GT World Challenge Europe Sprint Cup.

“I’m really happy and excited to be joining Madpanda Motorsport in a Mercedes AMG GT3 Evo for the GT World Challenge Europe Sprint Cup. Lining up with Ezequiel, I believe we can be competitive and able to fight at the front together. Big thanks to Madpanda Motorsport for the opportunity and for having faith in me. I can’t wait to get started!”

Madpanda Motorsport team principal and driver Ezequiel Companc said he was delighted to have Jefferies on their roster.

“I’m very pleased to have Axcil on the team this year. He’s a great Silver driver with lots of experience, so I’m sure we’ll have great results. The Sprint races are so fast-paced and the level of competition is unbelievably high, so you need to have a flawless driver lineup. I know we’ve got that, and as a result I think we have a great chance to fight for Silver Cup wins and the championship.”

In the Sprint Cup, Jefferies and Companc will share the No. 90 Mercedes-AMG GT3 Evo at every GT World Challenge Europe Sprint weekend between August and October this year.

The 2020 GT World Challenge Europe Sprint Cup season will begin on August 9 at Misano and will end on October 11 at the Circuit de Barcelona-Catalunya.

Each Sprint Cup weekend has two or three races, each one hour in duration. While the races are shorter than in the Endurance Cup, the quality of racing is always excellent, and the level of competition makes this the toughest GT3 sprint series in Europe.