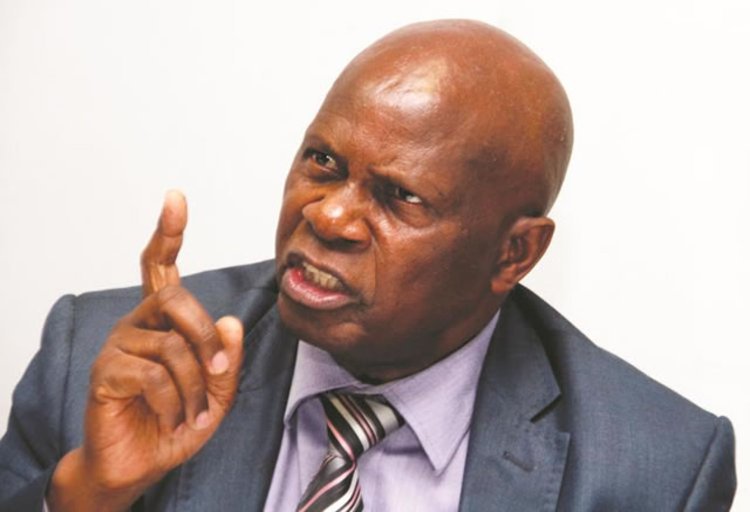 MARONDERA: Over 3 700 civil servants who were controversial employed as youth officers continue to report for work despite being informed last December that the government had abolished their posts.

Presenting his 2018 national budget in December, finance minister, Patrick Chinamasa, announced that the officers who were employed by the ministry of women and youth affairs, would be retrenched with the government saving $1, 6 million in salaries per month.

The government went on to pay the affected civil servants three months in advance salaries as part of their retrenchment packages.

However, some youth officers who were operating from Mashonaland East ministry of women and youth affairs said they have been reporting for work since January on the instructions of their bosses.

“We were told by our superiors to continue reporting for work in January and ignore reports that our contracts had been cancelled. We have not yet received official communication that we should not report for work,” one of the affected workers confirmed this week.

Another youth officer said the confusion was causing anxiety among his colleagues.

“We are 20 officers working at the ministry of women and youth affairs here and the situation is becoming unbearable as we don’t know whether we remain employed or not. The situation is the same regarding most youth officers across the country. We don’t know what will happen if the three months advance salaries that we received run out,” he said.

The government created the youth officers positionin the early 2000s to accommodate thousands of school leavers who had undergone training under the National Youth Training Service also known as the Border Gezi training.

However, the programme was dismissed by opposition parties as a move by the Zanu PF government to pay the party’s foot soldiers.

The youth officers were also accused of harassing and intimidating known opposition activists especially in the rural areas where most of them reside.