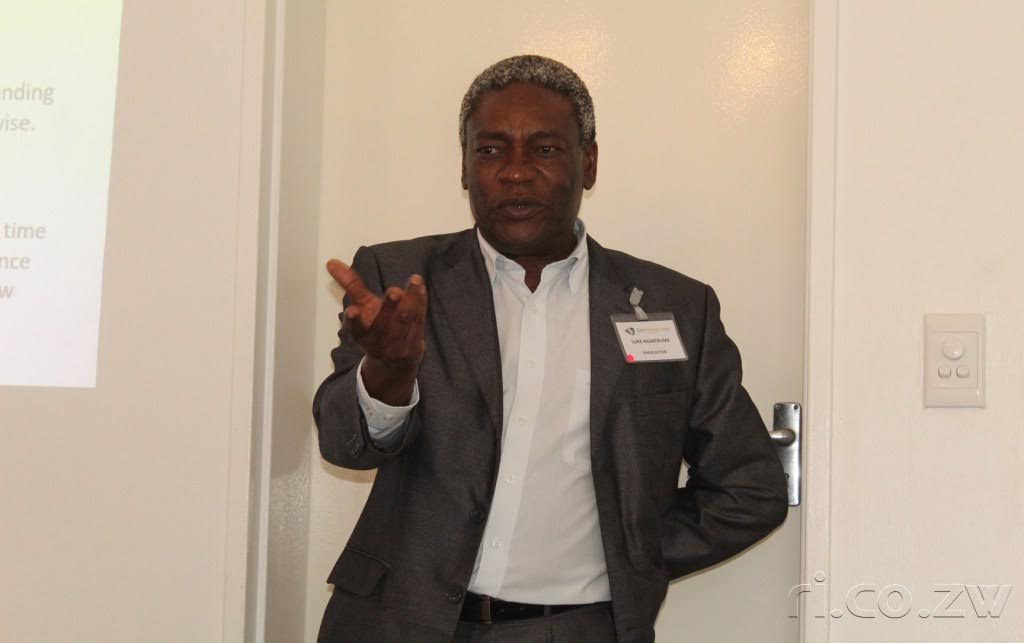 This comes after the Reserve Bank of Zimbabwe (RBZ) introduced the Foreign Exchange Auction last year, creating a competent market for buyers and sellers of foreign currency.

To date, most of the available foreign currency has been channelled towards supporting local productivity needs.

Presenting the group’s performance for the six months ended December 31 2020, Axia chairman, Luke Ngwerume said the period was underpinned by a relatively stable currency and a decline in inflation which led to improved business activities.

“The introduction of the foreign currency auction system in June 2020 is encouraging and played a critical role in stabilising the exchange rate which has helped businesses to plan better during the period.

“The group is hopeful that this auction system will continue to ensure that payments to foreign suppliers will be met, despite some delays being experienced in receiving the auction money.

“The relatively stable environment has given rise to the anticipated correction of gross margins,” he said.

During the period under review, the group reported revenue growth of $9.7 billion, achieving a 28% growth compared to the prior period.

Ngwerume attributed the impact of a stable exchange rate to increased positive demand and thus spurring turnover volumes above those traded in the prior period.

Operating profit of $1.108 billion was realised representing an 8 % growth on the comparative period while borrowings increased by $464 million mainly to support strategic working capital investments.

The group’s capital expenditure for the period totalled $203 million and this was limited to critical maintenance and expansion projects as these were also affected by inflationary pressures.

In the group’s segment of TV Sales & Home, turnover was 30 % above prior year, with volumes 40% above the comparative period.

“In addition, the country should benefit from the anticipated good agricultural season, following good rains received in most parts of the country. We applaud the relative stability in the economy which has been created by the Reserve Bank of Zimbabwe’s weekly foreign currency auction,” added Ngwerume.