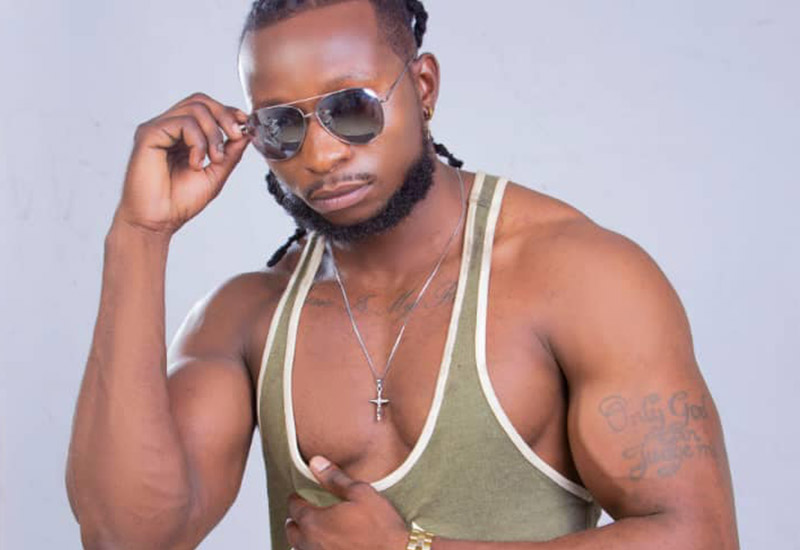 JITI and Afrofusion sensation Braveman Chizvino better known as Baba Harare has called on fellow artists to continue speaking out against social injustice, corruption and other challenges affecting ordinary Zimbabweans.

Baba Harare who was last year in the eye of a storm for encouraging youths to register to vote, said artists have a pivotal role to play in society since they occupy the commentary space.

His remarks come at a time when Zimdancehall maestro Winky D is facing fierce criticism for his album Eureka Eureka from shadowy groups with links to the ruling Zanu PF party.

“I learnt in the last year is that I have a responsibility to comment on issues that affect me as an artist,” Baba Harare said on Twitter.

“As artists we need to occupy the commentary space regularly until its normal. If we do not engage in discussions around our craft ndipo panouya mbinga dzakasheka kuzoba,” he added.

Last year the Jiti champion was on the receiving end of Zanu PF ferrets for encouraging youths to register.

Earlier this week, Economic Empowerment Group (EEG), shadowy Zanu PF group launched a scathing attack on Winky D calling for the banning of his music on air play as well as live shows.

The EEG is led by President Emmerson Mnangagwa’s ally, Mike Chimombe, who was recently arrested for fraud before being acquitted by the courts.

“As ghetto youths we are not happy. Haungaunganidzi mayouth anozadza ground rese kuti irwai, bvisai vakuru. That is conspiracy, so we do not allow it. We want him banned from performing his music because, until he starts singing for development, he does not teach us anything,” said EEG.

Prior to EEG’s sentiments, the dancehall gaffer had released an album that speak to corruption, social injustice, abuse of power by relevant authorities and unequal opportunities.