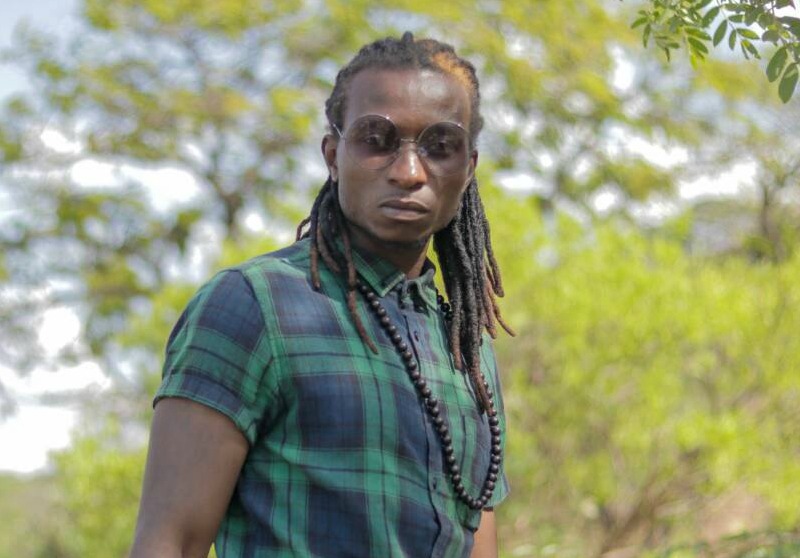 RISING Jiti artist, Baba Harare, real name Braveman Chizvino’s band members have revealed that the musician’s manager was in the habit of harassing them.

Yanika told a local publication that he decided to quit because he could not stand any further ill treatment.

“We finally quit Baba Harare’s City Vibration during last Extra Mile show with Peter after the inhuman and unprofessional treatment by his new band manageress, Mama Filo,” the bassist said.

“We were supposed to arrive at Extra Mile by 12noon, we delayed by 30 minutes then Mama Filo said ‘we are going to fire you’.

“That is when we decided there and then to quit before being further threatened and humiliated as it was clear that our penalty was just by the corner.”

The trio added that they were keen to join Mooda or Tocky Vibes team.

‘The reason why’ hitmaker rose to fame after leaving Jah Prayzah’s band to pursue a solo career.