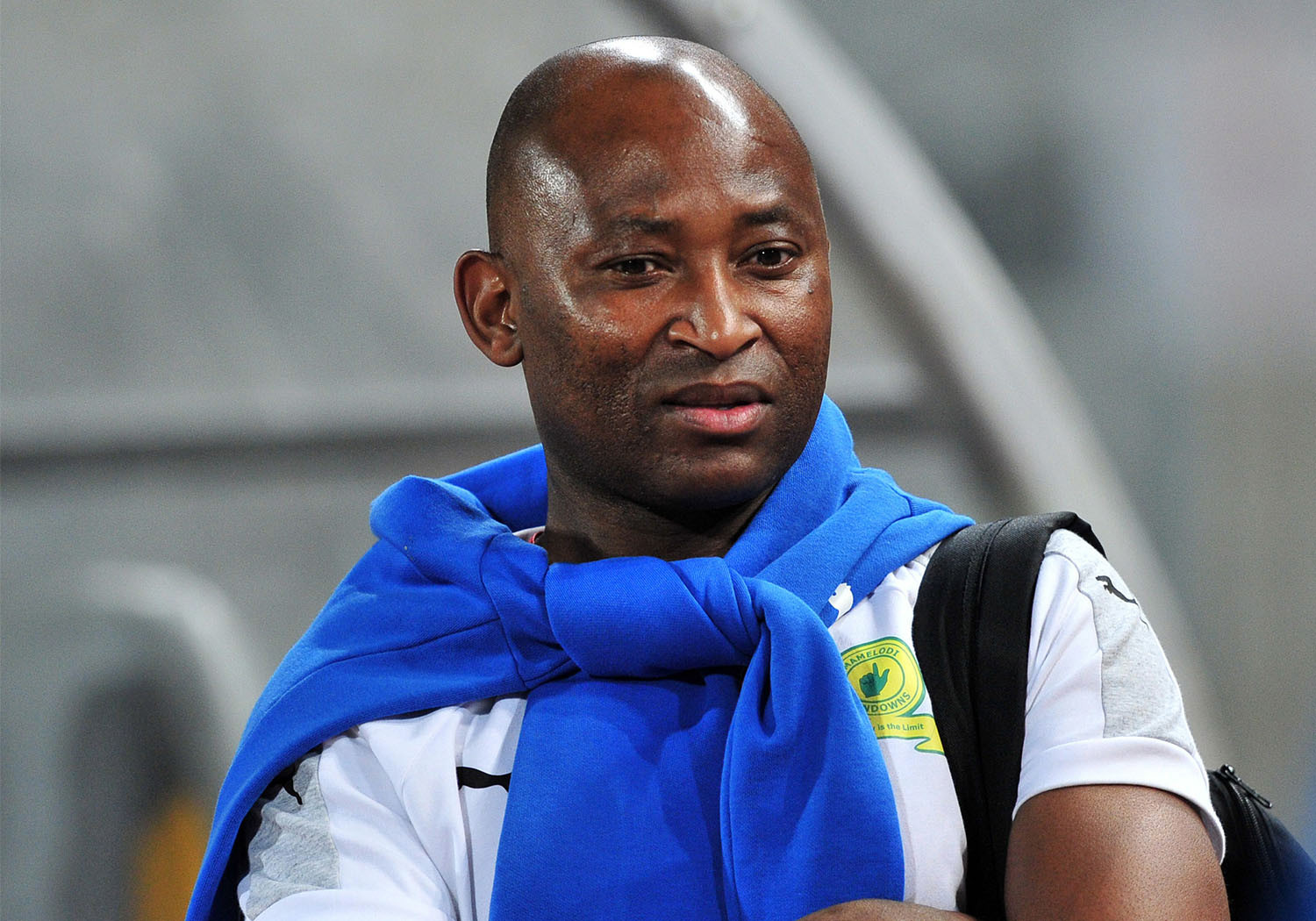 Mamelodi Sundowns team manager Peter Ndlovu is on the brink of being gagged by one of his baby mamas from taking pictures and videos with his other children until the court blows the final whistle on their five-year papgeld showdown.

The baby mama, who cannot be named for legal reasons, applied for the court interdict in the Joburg High Court last week in a bid to prevent the former footie from hurting her children by publicly publishing pictures of his other kids when he failed to comply with the court order to pay their papgeld.

In the court papers in our possession, the woman said she wanted the order because Ndlovu failed to support the children who are aged 10 and 15 since 2017.

She also wanted the order to stop Ndlovu from parenting his other children pending the outcome of the legal battle.

She said she was afraid that her children would commit suicide because the rejection could cause them emotional and psychological trauma.

She wants the court to stop Ndlovu from attending any event of his other children and even paying educational expenses for them until he paid school fees for the two kids who had dropped out of school because of his failure to maintain them.

“It has come to the attention of the applicant that the respondent is paying R8 000 for two children who are two years old.

The woman also wants the order to prohibit Ndlovu, from disposing of any assets until he has settled his arrears.

“That the respondent does not incur further expenses until such time that the respondent has complied with the above mentioned maintenance order and all matters pertaining to this order and well-being of the minor children in whose favour the order was made, are finalised.

“That the respondent does not dispose of any assets while the matter is sub judice,” reads the papers.

She said Ndlovu, who is married to singer and Local is Lekker hitmaker Sharon Dee, had neglected the children.

“The most painful thing is that the respondent lived as if our children were dead and as if they do not exist, while maintaining other men’s children.

“I asked the respondent (for) money just to buy food, I begged him. I begged him for money to pay the rent, he refused and my children and I were evicted more than once, at [a] time when things did not go well for me,” reads the papers.