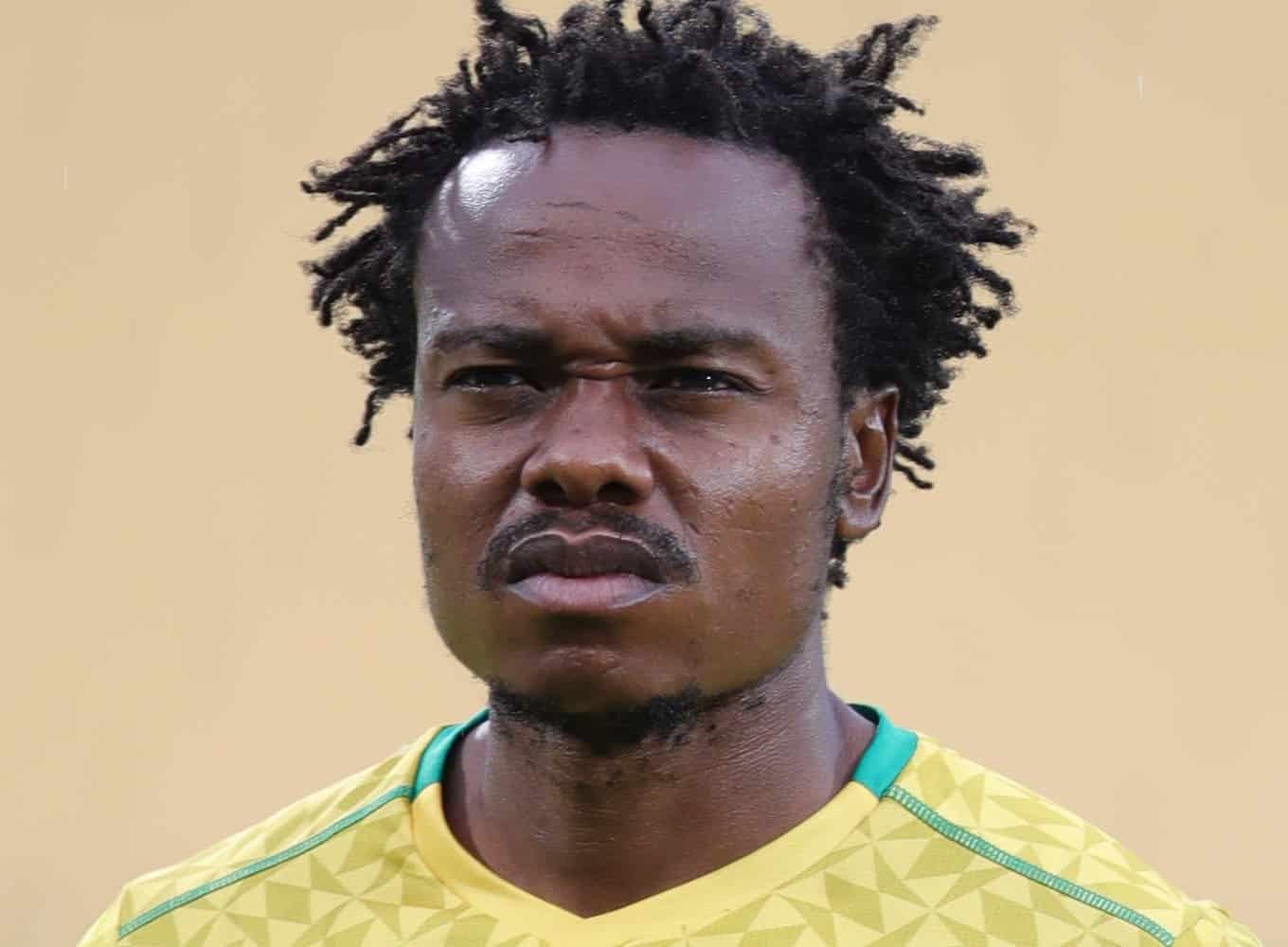 In a huge development in the career of Percy Tau, Brighton and Hove Albion have recalled the Bafana Bafana foward from loan at Belgian club Anderlecht.

Having found form at Anderlecht this season Tau is set to realise his dream of playing in the English Premiership.

Brighton announced the recall of Tau – who was in a third loan spell at a third Belgian club from the EPL team – on their official Twitter account on Thursday.

A new post-Brexit points system in English football regarding work permits takes into account not just the number of international caps of a player, but also their number of appearances at domestic level in European leagues.

Pre-Brexit, given Bafana Bafana’s low Fifa ranking, Tau did not qualify for a work permit in the EPL, but on the new system he does.

Albion said in a statement on their website: “Albion have received a Governing Body Endorsement, the new points-based system for non-English players which came into force last week when the transition period following the UK’s exit from the European Union ended, from the FA for Tau.”

“We’re pleased to be able to welcome Percy to the club and begin working with him. I know he’s a player whose progress many of our fans have followed in recent seasons.” Potter said.

“We too have closely monitored his performances in Belgium in the last three years. He’s been playing at a really good level, particularly with Bruges and Anderlecht where he has been involved in the Champions League, and his next step is to show he is ready to make the transition into the Premier League.

“He brings some different attributes and qualities to the group and he wants to take the next step in his career. We’re looking forward to working with him.”

The move comes on the back of Tau, one of the most exciting attackers produced in South Africa in years, having shown form in his first five months at Anderlecht, the club coached by ex-Manchester City defensive star Vincent Kompany.

The Bafana star had scored four times in 14 games, attracting positive headlines. He reveovered from a slump in form toward the second half of the 2019-20 season at Club Brugges, where Tau earned a Jupiler Pro League winner’s medal.

Brighton, struggling in 17th place in the 20-team EPL, just above the relegation zone, have been looking to recall loaned-out players to bolster Potter’s squad.

Tau joined the Premier League outfit from Mamelodi Sundowns, where he won the 2016 Caf Champions League, in August 2018, and was almost immediately loaned to Royal Union Saint Gilliose, where he won the Belgian second tier’s Player of the Season award.