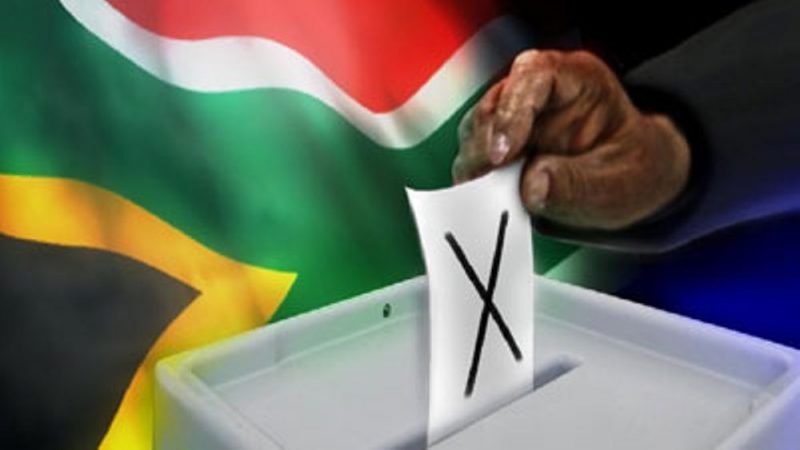 Just a few hours into the first day of special voting, the Electoral Commission of South Africa (IEC) has been hit with its first challenge as ballot boxes were found on the streets of Tzaneen, Limpopo.

IEC chairperson Glen Mashinini revealed this on Monday morning, adding that the commission was investigating the matter.

Mashinini said he was unable to confirm whether the boxes belonged to the IEC, adding the commission’s chief operation officer, Sy Mamabolo, was receiving a report from officers on the ground.

“If those boxes are in any way our boxes, it will be regrettable and the matter will be attended to accordingly with whoever the officer is, but at this stage our understanding is that it is not ballot papers, it is ballot boxes that were destined to a destination. How they got on the ground, we are not yet sure, but we will be providing a report on that.”

The IEC is also facing a labour dispute, with workers demanding more pay and threatening to down tools on May 8.

Responding to questions regarding the dispute, Mashinini, who was casting his special vote in Dainfern, Johannesburg, said Mamabolo was in discussion with unions on the matter.

He said the IEC did not have any outstanding issues in regard to salaries.

“The laws are very clear. As far as the elections are concerned, certain conducts are prohibited irrespective of whether a person is a worker or otherwise. There was a request to meet with the CEO and he has met with the unions. He has reported back and he is in engagement with them. When that discussion is completed then it will be reported.”

Mashinini was one of the first to cast his special vote on Monday.

Thousands of South Africans will be going to different voting stations to cast their special votes on Monday before the official May 8 election day. Close on 775 000 voters have applied for special votes.