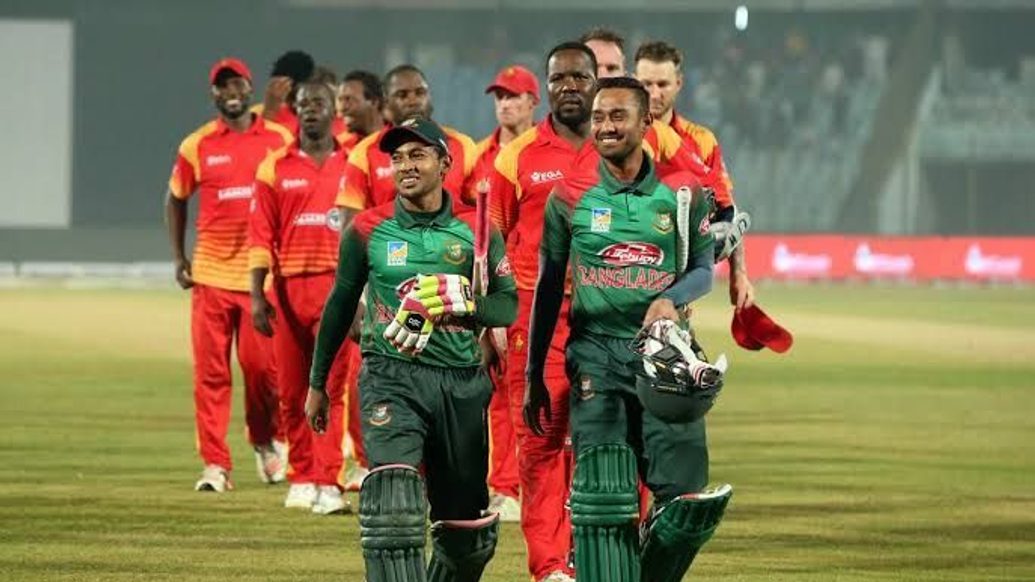 ZIMBABWE’S national cricket team is set to continue its busy home schedule this year when they host Bangladesh for a July full series involving all three formats of the game.

The two sides were initially scheduled to play two Tests but the Bangladesh Cricket Board (BCB) has announced that it has dropped one Test and replaced it with an additional T20I due its domestic schedule.

“We have decided to deduct one Test from the tour and add one T20. We have taken this decision in order to accommodate some time from BPL,” said BCB cricket operation chairman Akram Khan.

The tour will mark Bangladesh’s first visit to Zimbabwe in almost eight years. The Tigers, as Bangladesh’s national team is affectionately known, last toured Zimbabwe in April and May 2013.

Bangladesh are expected to fly to Zimbabwe on June 29 and will play the lone Test at Queens Sports Club in Bulawayo.

Before the Test, the tourists will play a two-day practice game on July 3 and 4 followed by another warm-up game on July 14, two days ahead of the ODI series.

The visit by Bangladesh comes after Zimbabwe recently hosted Pakistan in a T20I and Test series in Harare which they lost 2-1 and 2-0 respectively.

After being hampered by injuries to senior players, Zimbabwe will hope to welcome back into the squad several experienced players such as Test captain Sean Williams, allrounder Sikandar Raza, top order batsman Craig Ervine and bowlers Kyle Jarvis and Tendai Chatara who were all not available during the matches against Pakistan.