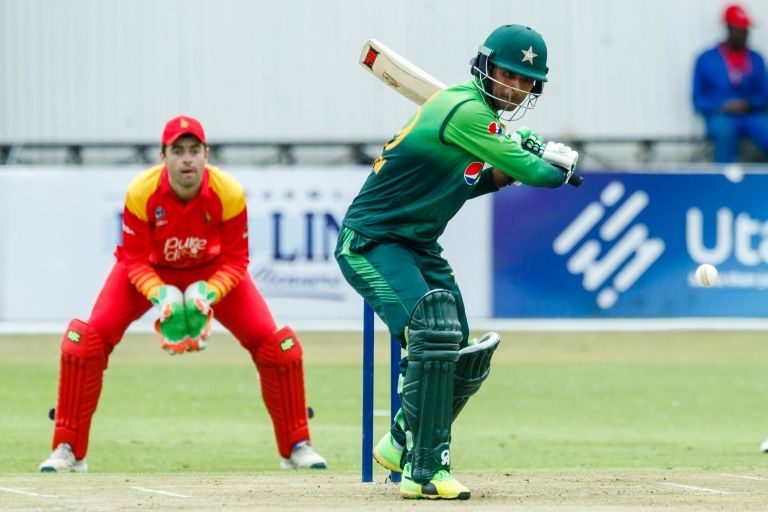 BANGLADESH Cricket Board (BCB) is hopeful that Zimbabwe will be able to participate in the upcoming Twenty20 Series in the subcontinent nation following reports that the impasse between Zimbabwe Cricket and the Sports and Recreation Commission (SRC) is on the verge of being resolved.

Zimbabwe was scheduled to travel to Bangladesh to play T20 tri-series in September that includes Afghanistan and the home side.

However, their participation was thrown into doubt after Zimbabwe was recently suspended by the International Cricket Council due to government interference after the SRC suspended the elected ZC board.

According to reports from Bangladesh, BCB still invited the Zimbabwe side to feature in the T20 series which also features the hosts and Afghanistan as it emerged that ZC is close to reaching an agreement with SRC which would result in the ICC ban being lifted.

“Even though we are continuously communicating with the Zimbabwean and Afghanistan cricket board, if Zimbabwe doesn’t come then Bangladesh and Afghanistan will continue the series,” BCB chief executive Nizamuddin Chowdhury told reporters at a Press conference in Dhaka on Tuesday.

Nizamuddin also revealed that it has since emerged that the ICC ban only covers ICC sanctioned events and Zimbabwe would still be able to participate in the series.

“There is no problem with the match status. The problem was their participation in ICC competition and there are some implications of ICC on their financial status. ICC is following these,” he said.

“Mainly, we know that the Zimbabwean cricket board is talking with their government and they are trying to keep this on. We talked yesterday and they said they are moving forward positively. We are hoping today or tomorrow we will get a confirmation or they will give us their final decision,” he said.

“We are hoping that Zimbabwe will come. We will work with two options. I think the matter will be finalized within one or two days, then you all will know. Primarily we will play the Test match against Afghanistan. After that we will play the Tri-nation or bilateral t20 or ODI whatever it is. It will start from the first week of September. We have a plan like that. It will depend, whether it will be changed or not. We are discussing something optional board to board. I think, if Afghanistan confirms then we will go for the T20’s,” he added.