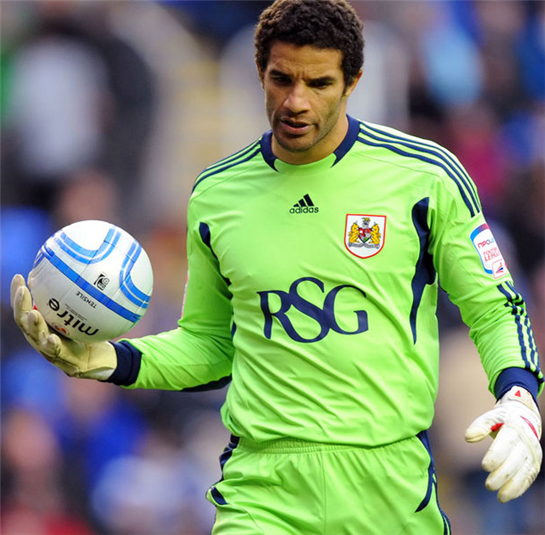 FORMER England superstar David James has been selling off a huge collection of memorabilia, but some of it is not going for as much as he’d have hoped for.
James is having to sell of most of his worldly possessions – including signed shirts, DJ gear and his Raleigh Chopper bicycles – but some items are not exactly going wild in auction.
The former England superstar declared himself bankrupt in May, despite having earned over £20 million in wages alone during a 25-year professional career.
He is still in work – James is currently goalkeeper and manager of Indian Super League side Kerala Blasters – but the glove man has apparently become so overwhelmed with debt that he is selling off a huge range of memorabilia from his career via the Hilco auction house in Kent.
Among the possessions being sold by the 44-year-old are 150 signed shirts, shorts and match balls.
That’s just the start, however: James is also selling off a customised Vauxhall Astra van, a selection of DJing gear and 1800 vinyl records, books, toys, exercise equipment, a chainsaw (!) and his collection of Raleigh Chopper bikes.
It’s all very well if the money coming in makes up for the disappointment of parting ways with precious items, but James’s prized England shirt from the famous World Cup win over Argentina in 2002 has fetched just £672 – a lot for a shirt, granted, but not for such a special piece of memorabilia.
Equally frustratingly, a Liverpool goalkeeper’s jersey worn during the Reds’ 1995/96 season sold for £160, while a Portsmouth shirt James wore in 2008 went for £480.
Those figures are not a misprint. Clearly Reds fans don’t have particularly fond memories of the England goalie.
Bicycle fans, by contrast, clearly have no such problems with him: the boxed and unused retro Raleigh Chopper bike went for more than £1,000.
Hilco’s Spencer Chapman said there had been “interest from around the world with more than 1,000 registrants across the 10-day sales period”.
“We’ve not really dealt with a sale on behalf of a sporting celebrity like this before and clearly that had added some value to the lots,” he said.
“Sports memorabilia is a very popular market and signed shirts are the kind of items you can’t really put a price on, but there were also some very quirky lots in there too.Advertisement

“There were more than 1,800 vinyl records, DJ decks and a customised Vauxhall Astra van, which attracted a lot of interest and sold for a very reasonable price.”
That’s not strictly true, sadly: the van actually sold for just £1,050, probably about the same that the fallen star could have got if he’d popped an advert in Auto Trader…
As well as his lucrative footballing career with clubs including Liverpool, Manchester City and West Ham, James earned further millions from the endless off-pitch activities and endorsements that go hand-in-hand with being one of the nation’s most famous footballers.
The 6’4″ star – who earned 53 caps for England, four of which came at the 2010 World Cup – modelled for Armani and H&M, has been a regular pundit for BT Sport, and writes a column for The Observer newspaper (ironically, he has always donated his fee for that column to charity).
But a costly divorce from wife Tanya in 2005 cost him £3m plus a share of future earnings, and the settlement appears to have undermined his finances and got him into debt.
He reportedly faces a year of living under bankruptcy stipulations, after which he will be automatically discharged.