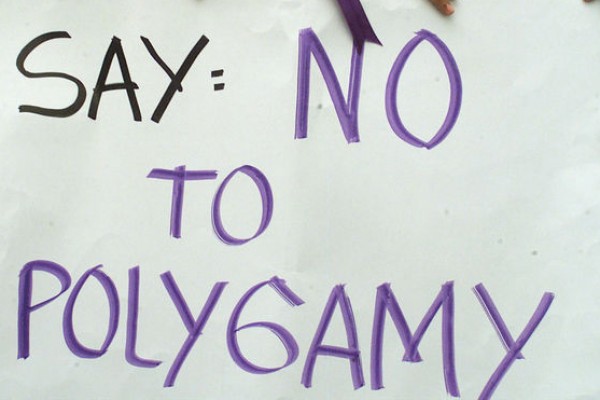 FC PLATINUM target and Under 20 captain Nqobizitha Masuku has opted to join Bulawayo giants Highlanders on a one year loan from Bantu Rovers.
Masuku joins Bosso together with former striker Obadiah Tarumbwa and Young Warriors defender Teenage Hadebe on one year deals from Southern Region Division One side Bantu Rovers.
Masuku was on the verge of signing a three year contract with Platinum, but the Zvishavane-based’s side coach Norman Mapeza said he wanted to have a look at the player personally.
The midfielder had trained with Platinum under assistant coach Patrick Mandizha when Mapeza was in Harare for two weeks doing a Caf A Licence course.
But with Platinum leaving for Kenya on Friday for a Caf Confederation Cup tie and the Premier Soccer League registration deadline falling on the same day, Masuku opted to move to the city neighbours.
Bantu general manager Wilbert Sibanda said: “The three have joined Highlanders on one year loan deals; that’s all I can say for now.”
Bosso chief Ndumiso Gumede also confirmed the deals on Thursday.
Tarumbwa returns to the club that gave him fame and saw him eventually joining Cercle Brugge in Belgium before stints in Cyprus, Kenya and South Africa.
Highlanders could also make last minute changes to their squad after the appearance for former Zesco United of Zambia Zimiseleni Moyo at training on Wednesday and Thursday.
Moyo played for the now defunct Railstars and moved to do menial jobs in South Africa before crossing to Zambia where he spent five years, winning the league and cup double in his last season. He returned home in December.
Other new names at Bosso include former Njube Sundowns and Monomotapa anchor Tendai Ngulube, Edmore Muzanenhamo, 18-year-old former UK-based Thomas Chideu, Julius Daudi, Lindelani Ncube, Peter Muduhwa and goalkeeper Liberty Chirava.Advertisement