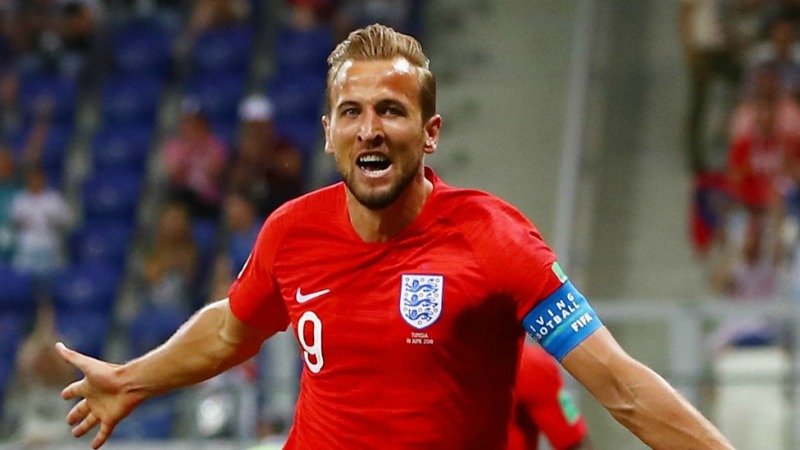 Barcelona are reportedly lining up a world-record bid for Harry Kane.

According to The Star, the Tottenham striker is on Barca’s transfer radar and the Catalan giants are prepared to fork out a whopping A$354 million for the England captain.

After winning the Golden Boot at the World Cup last summer, the 25-year-old has bagged 13 goals in 20 appearances so far this season.

Kane might get the perfect chance to impress, with Mauricio Pochettino’s side travelling to the Nou Camp to take on Barcelona in the Champions League – knowing a win would guarantee the North Londoners a place in the knockout stages.

Wantaway Chelsea star Eden Hazard says he’s the missing ingredient for Manchester City — although the Etihad boss insists an immediate transfer is out of the question.

Pep Guardiola has ruled out a move for Eden Hazard but did admit the Belgian is one of the best players in the world, according to reports from the Evening Standard.

“Switch on the TV and look at him. You realise his qualities. He is one of the best players in the world.”