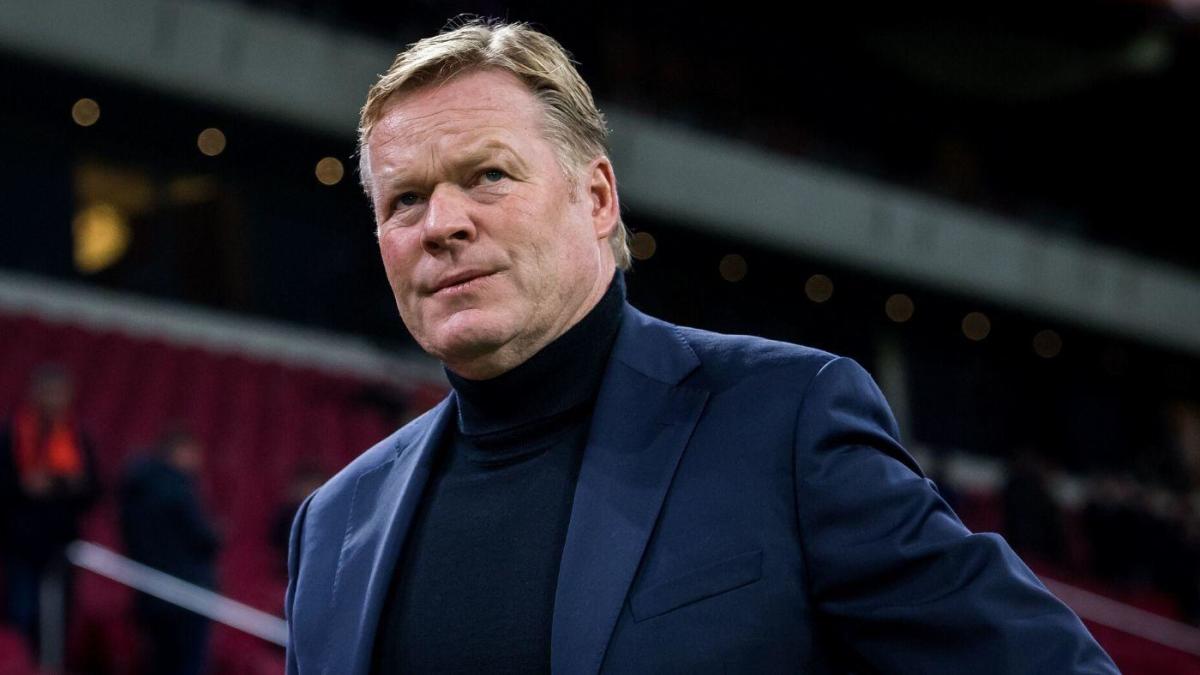 Barcelona confirmed former player Ronald Koeman as the club’s new coach Wednesday, but the coming months will be a period of reckoning for the Catalan side following a humiliating 8-2 defeat by Bayern Munich in the Champions League quarterfinals, with Messi central to the club’s on-field plans moving forward, according to Josep Maria Bartomeu.

“Messi has said many times that he wants to finish career at Barca. Koeman has said to us that Messi is the pillar of his project,” Bartomeu told Barca TV.

“He has a contract until 2021. I talk to the player and his father regularly. I have no doubt, despite the disappointment of Lisbon, that we will be excited by the new project. Messi is still the best player in the world, and we have him with us.

“I have not spoken to Messi but I have spoken to his father. The pain is behind us. We have to be optimistic and we have to pick ourselves up, work hard and excite everyone.

“A cycle is coming to an end and another one starts but in the Messi era.”

Bartomeu also insisted that the 17-year-old Ansu Fati, who became the youngest scorer in the history of the UEFA Champions League after he netted a late winner Barca in the 2-1 victory over Inter Milan in December, was “not for sale.”

“We have received offers for Ansu Fati but we don’t want to sell him. We want to grow here,” said Bartomeu.