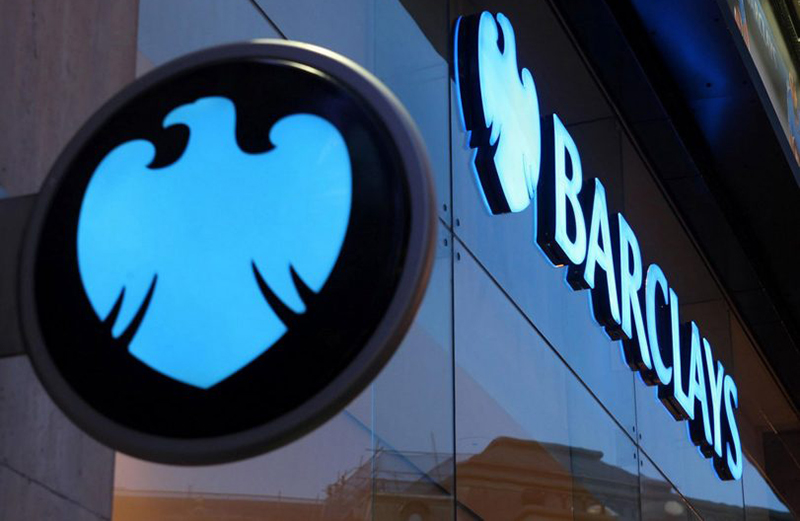 BARCLAYS Bank of Zimbabwe Limited ha said that with effect from this Monday it shall be trading as First Capital Bank Limited following a change of ownership two years ago.

The bank’s head of corporate affairs and customer service, Emily Nemapare, told NewZimbabwe.com Business that the decision to change the trade name was reached at an extraordinary General Meeting held on July 3 2018.

Members unanimously resolved to approve the change of name in a development that has already been approved by the Registrar of companies.

The financial institution’s shareholders were also advised that it is not compulsory for them to change share certificates and urged those wishing to do so to visit the respective offices.