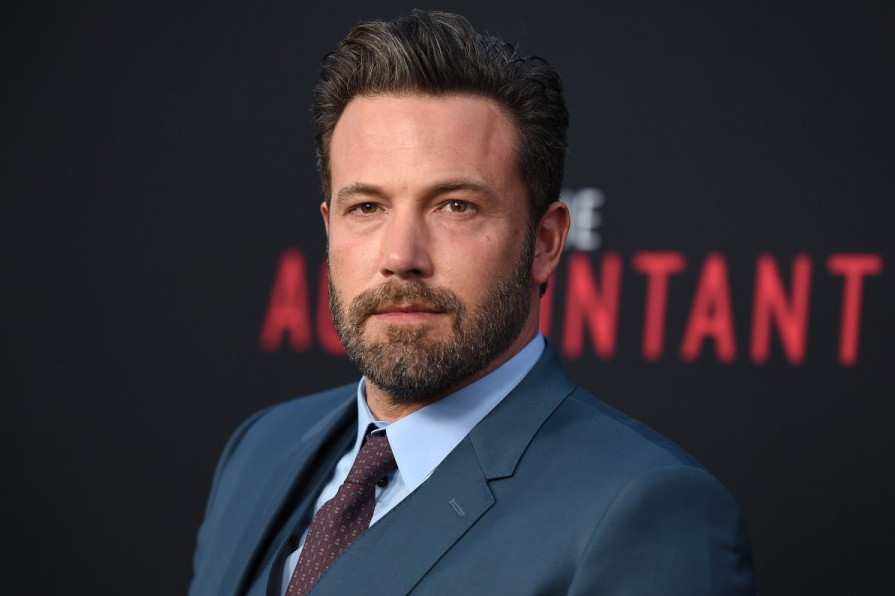 While receiving care at Hospice Atlanta, the boy expressed his love for all things Batman. As a result, the staff put out a request for a superhero impersonator to help lift Mukuta’s spirits.

According to NBC affiliate 11 Alive, the Hollywood actor took a break from filming Triple Frontier in Hawaii to FaceTime with Mukuta.

“Such a memorable day for Mukuta who is a super #Batman fan!” the centre wrote on Twitter.

“He received a phone call from Ben Affleck. Thanks to the widespread community support and helping us deliver on our mission: To Improve the Lives of Those We Serve.”

Affleck also offered to help fly Mukuta’s mother from Zimbabwe to Atlanta to be with her son during this difficult time.

“Hospice Atlanta and Mukuta’s family are so thankful to Ben Affleck, who following his FaceTime conversation with Mukuta, has graciously offered to fly his mother from Zimbabwe to reunite her with her son,” the centre revealed.

“A true superhero in action!”

Affleck has been a longtime supporter of the refugees from Congo. In 2010, he helped found the Eastern Congo Initiative, which is an advocacy and grant-making initiative focused on working with and for the people of eastern Congo.