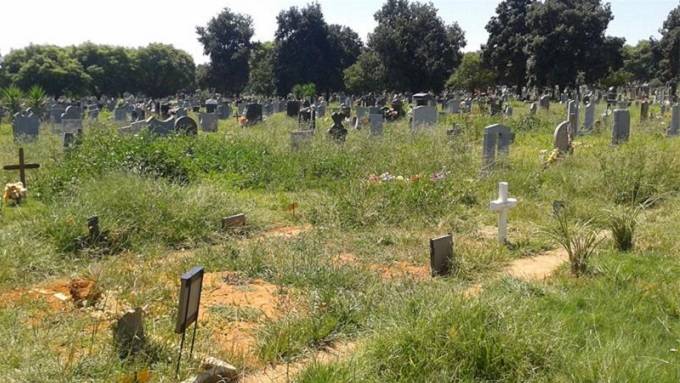 BULAWAYO City Council (BCC) has decommissioned one of its major cemeteries Athlone West Cemetery after burial space ran out.

They have subsequently commissioned a new burial place, Umvutcha Cemetery with a carrying capacity of 45 000 graves.

The Athlone West Cemetery, a section of Athlone Cemetery, was opened in 2018 with space for 8 000 graves targeted to last four years.

In a statement Bulawayo Town Clerk Christopher Dube said the closure of the cemetery was necessitated by space exhaustion and he highlighted that a new Cemetery, Umvutcha, had been commissioned.

“The city of Bulawayo would like to inform the public and valuable stakeholders that burial space at Athlone West Cemetery has been exhausted. In view of the aforementioned, the cemetery will be decommissioned with effect from Friday 7 January 2022 with the subsequent commissioning of Umvutcha Cemetery,” Dube said.

“There will be no more regular burials conducted at Athlone West Cemetery. However the cemetery will remain open for second interments and burials in reserved graves,” she said.

“Burials at Athlone West Cemetery started in 2018. Projected graves were 8 000, which at current burials were within the projected four years.   The projected number of graves at Umvutcha is 45 000 and these should laid approximately 10 years barring any unforeseen circumstances like bed rock which has been a challenge at Athlone West,” she said.

The city has previously advocated for people to embrace cremation and grave sharing among family members as part of ways to conserve burial space, which is running out.