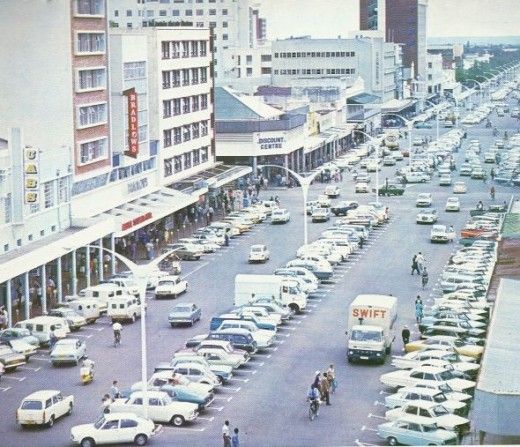 BULAWAYO residents with council installed faulty or dysfunctional water meters are in a dilemma as the city council is now demanding that the residents either buy the new meters or fix them at their own expense.

According to the city’s by-laws, all water meters are council properties, and the local authority has the obligation and responsibility of maintaining and repairing them.

Concerned residents who spoke to New Zimbabwe.com accused the local authority of short-changing them.

A Khumalo low density suburb resident, Nidmore Shambare said he reported his faulty water meter to council last month but he was told to buy a specific meter which cost between US$50 and US$60 in hardware shops.

“Last month, I reported my dysfunctional water meter at the revenue collection hall.  One of the officers there told me to replace the meter using my own money. He said I can only recuperate my money through deductions from my monthly water bill. I tried to argue with him that it is the responsibility of the council to replace the meter but he said the council does not have money at the moment,” Shambare said.

Another Paddonhurst resident said he was also forced to buy an expensive Kent water meter after his gadget developed a faulty.

“At first, I bought a meter at a local hardware but I was told that the meter is substandard. So I was forced to buy another meter at a cost of US$ 65. This is daylight robbery from council,” said the resident.

Written questions submitted to council last week had not been responded to at the time of going to the press.