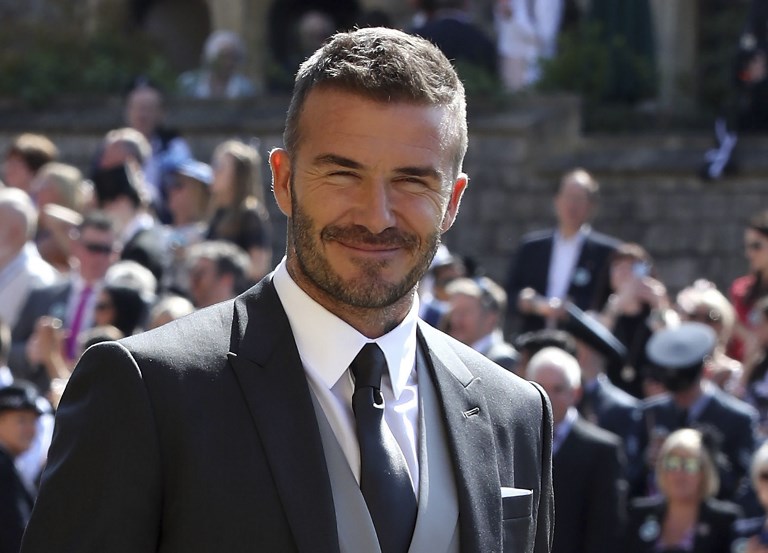 The former England captain was clocked driving a hired Bentley at 59 miles (94 kilometres) per hour in a 40 mph zone in London on January 23.

The Notice of Intended Prosecution (NIP) should have arrived at the Bentley office it was registered to by February 6 – the statutory 14-day window.

But district judge Barbara Barnes told Wimbledon Magistrates Court in London that although it was sent on February 2, it did not arrive until February 7 – one day outside the window.

“I find that on the balance of probabilities it’s more likely than not this NIP was actually not served on the registered keeper of the vehicle within the 14 days as required.

“What I find is the fact it did not arrive in the post room of Bentley Motors Ltd until February 7 and therefore was one day outside the legal limit.

“The defendant in this case cannot be convicted.”

Former Manchester United and Real Madrid midfielder Beckham, 43, was not in court for the proceedings.