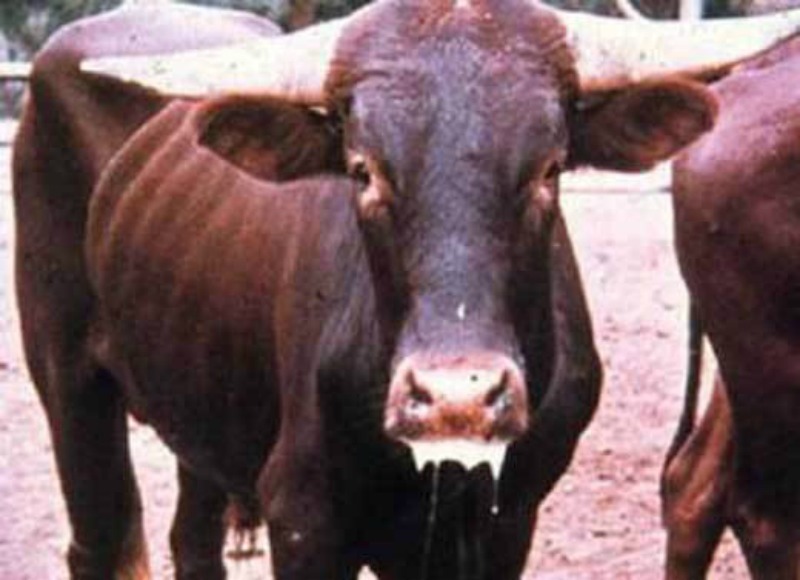 THE Veterinary Services department is failing to combat the spread of foot and mouth in Masvingo province with Gutu being the latest district to be hit by the deadly disease.

The latest outbreak comes after Chiredzi was hit a month ago forcing the veterinary department to issue an order restricting the movement of cattle from the two districts.

Masvingo Beef Farmers Association Chairman Robert Makado confirmed the latest outbreak of foot and mouth in Gutu and blamed the veterinary department for failing to be proactive in dealing with the disease.

According to him, Masvingo province has the largest total herd of cattle in the country, owed to its good climate for cattle rearing, and more resources should be channelled towards the eradication of the disease.

“Our association is still assessing the loss incurred by our members as a result of this outbreak.

“Year in and year out the province experiences a foot and mouth outbreak and to us this has become a major cause of concern as we feel we are being neglected by the veterinary department which is failing to provide the needed resources to fight the disease,” Makado said.

Fears are that the continued ban on cattle movement within the province would spark price hikes on beef as local abattoirs struggle with demand against supply.

“The outbreak of the disease could further constrain market supply which is the core business for our members,” Makado said.

Efforts to get a comment from Dr Ernest Dzimwansha, the provincial veterinary officer, were fruitless but officials in the department said teams have been deployed in the affected districts.