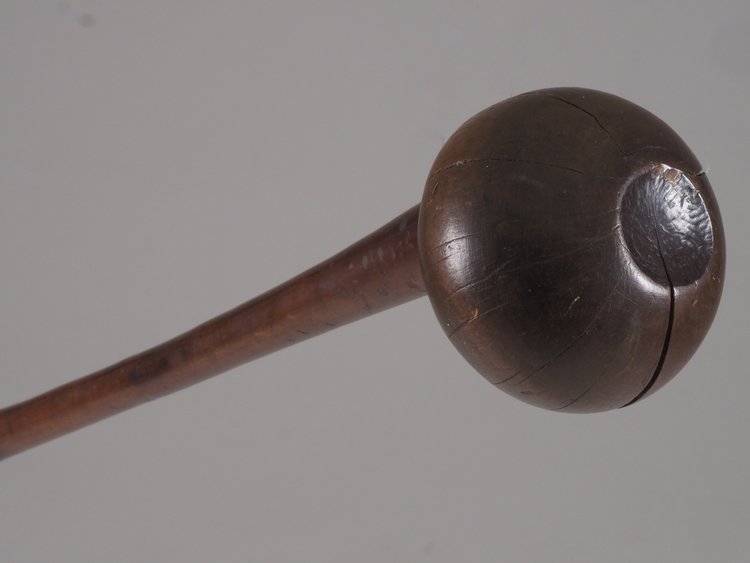 Hwange: A 20-year-old Tsholotsho man fatally struck his younger brother on the head with a knobkerrie after the siblings had picked up a fight in front of other patrons during an ill-fated beer drink on New Year’s Eve last year.

Mengezi Ncube of Mtshede Line was however lucky to escape with a shorter jail term after the court reduced his murder charges to the lesser crime of culpable homicide.

Court heard recently that Ncube caused the death of his brother Luther Ncube, aged 17, after he struck him with the weapon twice.

Luther died on admission to Tsholotsho District Hospital where he had been rushed to following the fight at Dliwampondo Business Centre.

He was jailed for seven years with three years suspended for five years on condition of good behaviour.

The judge said courts were concerned about cases of violence that were resulting in deaths.

Appearing for the state, Charline Gorerino said while the deceased was the aggressor when he confronted his elder brother asking him why he had slapped him the previous day, fighting was not the best way to solve the dispute as festive season was for merrymaking and not violence.

She implored the court to pass a deterrent sentence to reduce violence which she said was high especially among teenagers.

“On 24 December 2017, Mengezi Ncube was at Dliwampondo Shopping Centre drinking beer when the deceased approached him asking why he had slapped him. The accused apologised saying he thought the issue had ended,” said the prosecutor.

Court was told that Luther snatched a knobkerrie from one Sabelo Ndlovu, another patron, with the intention to strike his elder brother who grabbed the weapon instantly, in a bid to protect himself.

Another patron, Everton Sibanda intervened and restrained the two from fighting.

Moments later, the court heard, the two brothers resumed the fight whereupon Ncube struck his younger brother twice with the wooden weapon, causing him to fall down unconscious.

He fled the scene but was apprehended by other villagers who chased after him.

Luther was ferried to Nkunzi Clinic where he was referred to Tsholotsho hospital but died on admission.