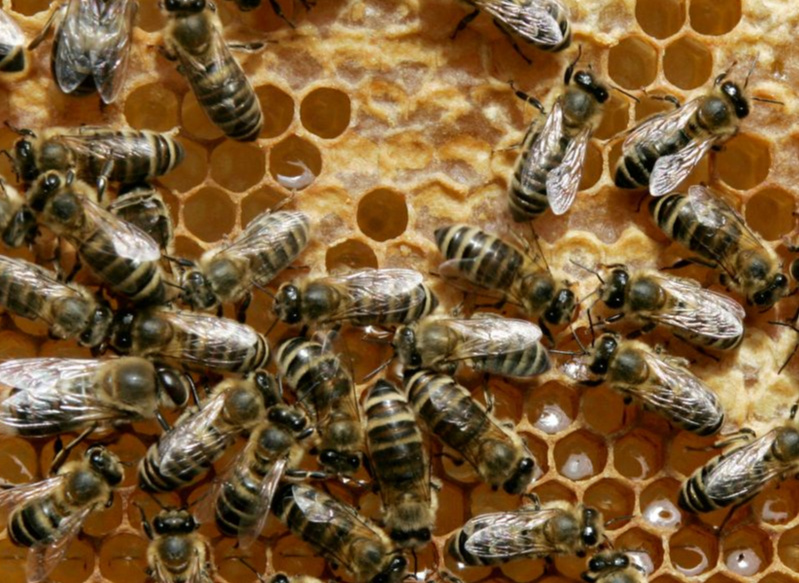 Bees are known to kill human beings
Spread This News

A 100 year-old Murewa man was recently stung to death by a swarm of bees while walking home in a bush.

Police have confirmed the sudden death of Daud Chiwalo of Chitemere Village after bees attacked him around midday.

According to the police, Munashe Mupezeni (15) from the same village, came across a swarm of bees before they attacked him. He managed to escape and while running, he came across Chiwalo lying on the ground with his face covered with bees attacking him.

Munashe managed to rush to the village where he alerted other villagers who immediately proceeded to the scene of the incident.

They were shocked when they discovered the centenarian lying face down with no sign of life.

A report was made at Musami Police Station. Chiwalo’s body was taken to Musami Mission hospital where a post-mortem was conducted.

However, the police could not release the results of the postmortem, but Chiwalo has since been buried at his rural home.