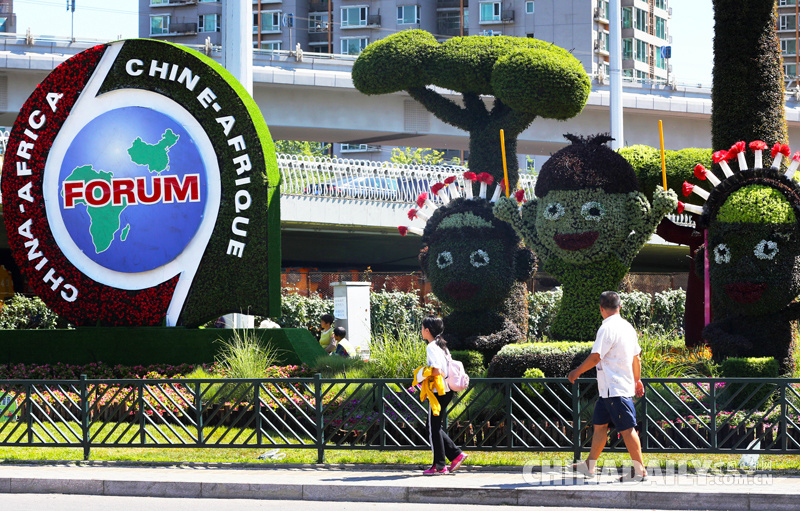 The Forum on China-Africa Cooperation (FOCAC) Summit to be held in Beijing next month will be “an important accelerator” to promote China-Africa cooperation, and China-Morocco ties in particular, the Chinese Ambassador to Morocco, Li Li, said in a recent interview.

China and Africa are facing both opportunities and development challenges, Li told Xinhua. At the Beijing summit slated for Sept. 3-4, Chinese and African leaders will discuss ways to promote the development of China-Africa relations.

“It will become a new starting point for China-Africa cooperation,” the ambassador said.

He said the friendly relations between China and Morocco have grown. This year marks the 60th anniversary of the establishment of their diplomatic relations.

In 2016, King Mohammed VI paid a state visit to China and the two nations established a strategic partnership.

In 2017, during his visit to China, Moroccan Minister of Foreign Affairs and International Cooperation Nasser Bourita signed a memorandum of understanding to promote the Belt and Road Initiative. Morocco became the first Maghreb country to sign such a document.

The initiative, proposed by China in 2013, aims to build a trade and infrastructure network that will connect Asia with Africa and Europe along the ancient Silk Road trade routes.

Li said the initiative provides a good opportunity for developing China-Morocco ties, which are an important part of the broader cooperation between China and Arab countries.

Morocco can play a unique role in the initiative’s construction and provide a platform for Chinese companies to integrate into the international production chain, he said.

Li said the potential for deepening economic and trade cooperation between China and Morocco is huge, at a time when Morocco’s automobile, aerospace, textile and other industries are entering a new stage of development.

With the accelerated development of Moroccan industry, the trade structure between the two countries will undergo changes, Li added.

Since Morocco’s visa-free policy for Chinese citizens was implemented in June 2016, the number of Chinese tourists to Morocco has risen rapidly.

Li said the rise in the number of Chinese tourists has not only brought foreign currency to Morocco to help its economy, but also promoted mutual understanding between the two peoples.

“The cooperation between China and Morocco emphasizes mutual benefit and common development. I am full of confidence in the prospect of future China-Morocco cooperation,” the Chinese ambassador said.