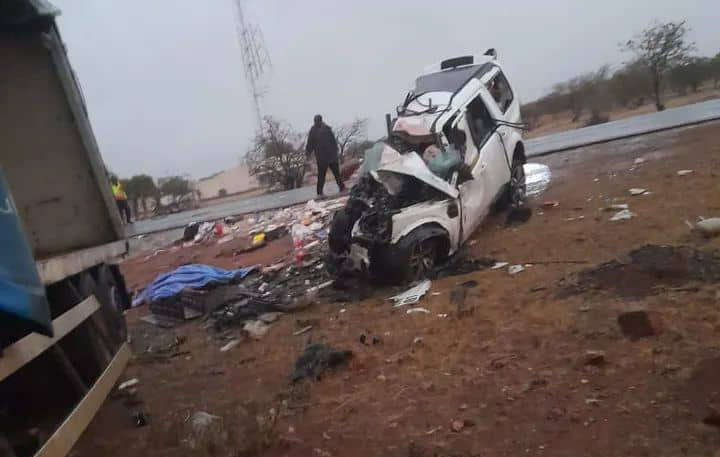 A BEREAVED Chinhoyi family which lost four of its members in a horrific accident in Beitbridge Monday morning, is failing to come to terms with the loss of its breadwinners.

The four were travelling back home from their base in South Africa to enjoy the Heroes Day holiday.

The tragedy claimed six lives, four from the same family, who included the father Baiton Jimu (63), his two sons Tinashe (33) and Tawanda (25) as well as Fadzayi Nyarawanda (20), who was recently married to Tawanda.

Other deceased were identified as Dennis Muzondo (32) and Webster Muchenje (46), both of Ruwa who died on the spot when the Range Rover Discovery 4 being driven by Tawanda collided head on with an Iveco haulage truck at Tshapfuche, 30 kilometres outside Beitbridge around 4am.

The Jimu family from Brundish surburb in Chinhoyi is in shock following the tragic loss of its members.

A distraught Shupikai Paulos Jim, sister to Baiton, said she was failing to come to terms with the untimely death of her elder brother, nephews and daughter-in-law.

“This has been a devastating loss to us the Jimu and Nyandoro families. We were robbed of breadwinners. I am in pain,” she told NewZimbabwe.com. 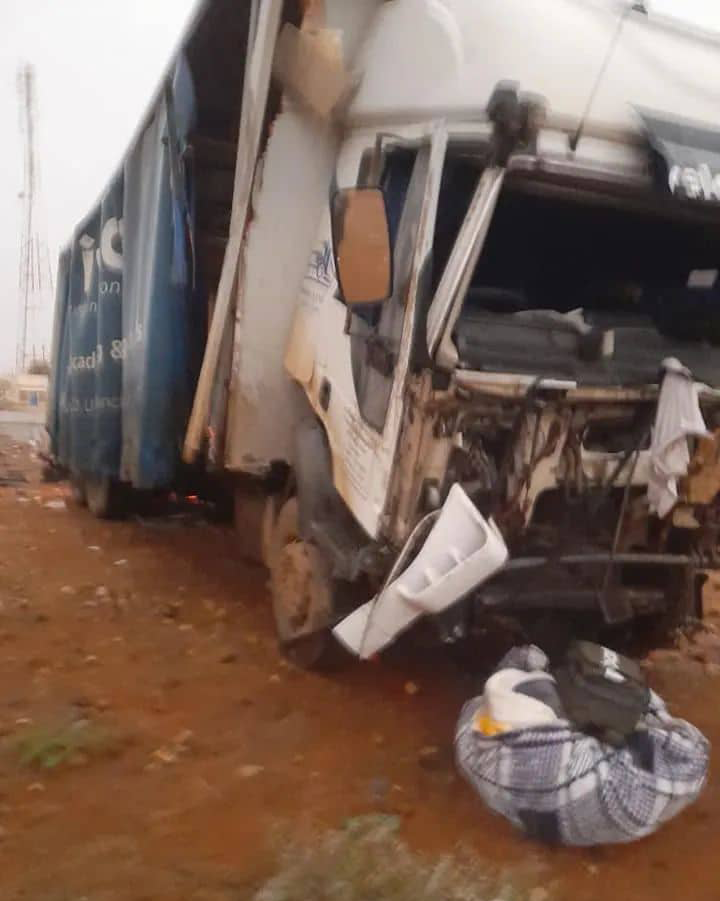 Shupikai said her family was finding it difficult to raise adequate resources to fund the quartet’s funerals, which include ferrying corpses from Beitbridge to Chinhoyi, buying coffins and feeding mourners, among other expenses.

“We are appealing to everyone, all kind hearted Zimbabweans, willing to assist to come forward so that this heavy burden is lessened and give our loved ones a decent send off.”

This publication could not immediately establish whether or not all deceased had funeral policies.

A family friend, Boas Marumahoko said he was heartbroken to have lost a long-time friend in Baiton, who was a truck driver in the neighbouring country.

Moffat Kuenda, elder brother to Baiton, confirmed if all goes well the deceased will be laid to rest this Friday.

Mourners are gathered at the Jimu residence, while a separate funeral wake for Fadzayi is at her parents’ house also in Brundish.