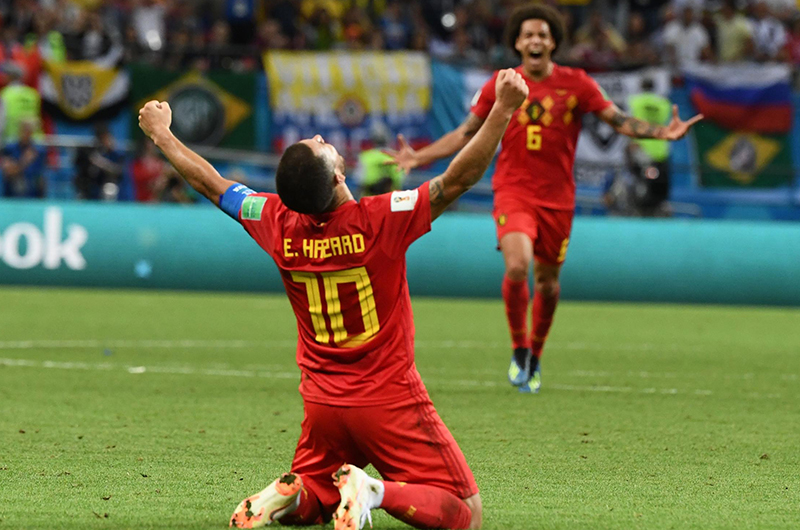 ZURICH: Belgium ends 2018 atop FIFA’s rankings with World Cup winner France at No. 2.

FIFA says Belgium is a single ranking point — 1,727 to 1,726 — ahead of a French team which won their World Cup semifinal in Russia.

Brazil is No. 3 and World Cup runner-up Croatia is No. 4 in a mostly unchanged monthly ranking.

England and Portugal, which both qualified last month for the UEFA Nations League Final Four tournament, are Nos. 5 and 6.

Iran at No. 29 will be the highest-ranked Asian team at the Asian Cup starting on Jan. 5.

Senegal is Africa’s best team at No. 23.

Mexico leads CONCACAF region teams at No. 17 and the United States is No. 25.