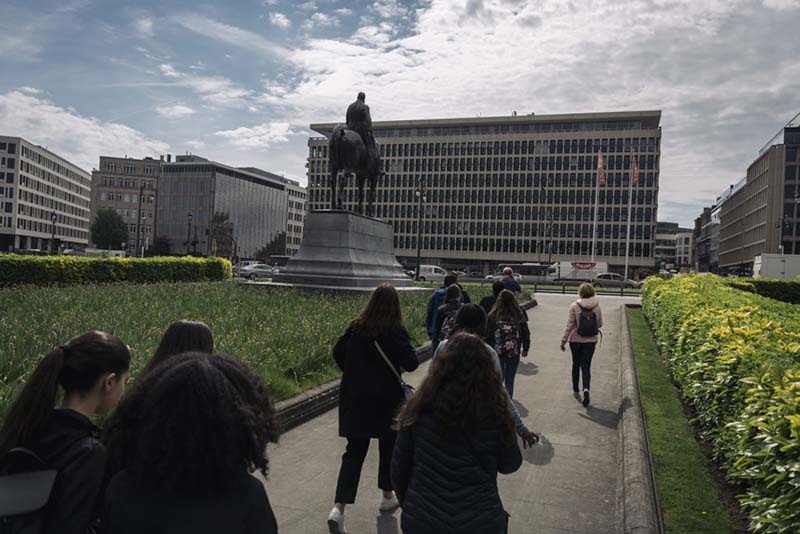 BRUSSELS: Racial discrimination against Africans “is endemic” in Belgium’s institutions and the nation needs to apologise for the crimes committed during its colonisation of Congo and make reparations, U.N. experts said Monday.

Belgium’s actions in Congo have long been criticised as one of the worst examples of colonial abuse. Writer Adam Hochschild alleged in his 1998 book “King Leopold’s Ghost” that Leopold reigned over the mass deaths of millions of Congolese.

“The root causes of present-day human rights violations lie in the lack of recognition of the true scope of the violence and injustice of colonisation,” the U.N. Working Group of Experts on People of African Descent said in an interim report on Belgium.

King Leopold’s reign over Congo from 1885 to 1908 was notorious for its brutality. After Leopold handed over Congo to the Belgian state, the tiny nation continued to hold sway over an area 80 times its size half a world away until Congo became independent in 1960.

The U.N. group said Belgium should consider reparations to the Congolese “with a view to closing the dark chapter in history and as a means of reconciliation and healing.”

It added that the Belgian government needs “to issue an apology for the atrocities committed during colonisation.”

The U.N. group, which will present its final conclusions in September, lauded the Belgian government for its willingness to combat racism.

The Belgian prime minister’s office said the government will read and assess the report before making any comments.