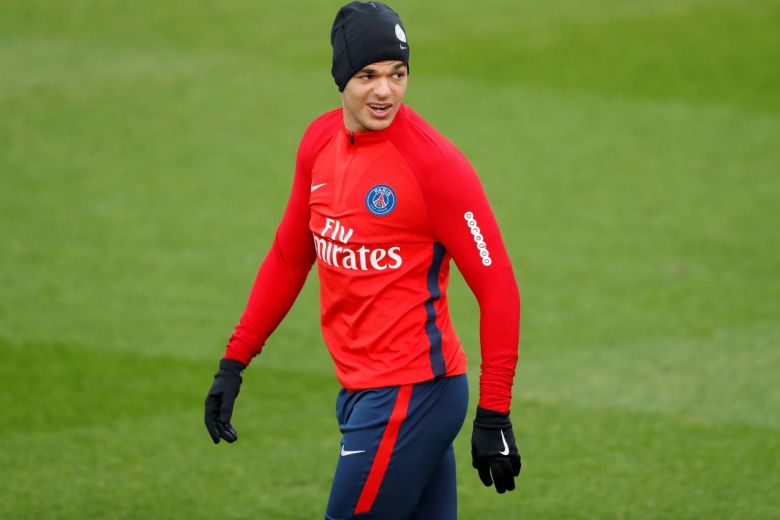 FORMER France international Hatem Ben Arfa is seeking millions of euros of damages from Paris Saint-Germain for allegedly freezing him out in the final year of his contract, his lawyer told AFP on Monday.

Ben Arfa joined PSG in 2016, but was sidelined from April 2017 until his contract expired at the end of last season.

He played in 23 Ligue 1 matches for PSG, often as a substiute, without scoring a single league goal.

French newspaper Journal du Dimanche reported he is claiming he was shut out after the club took exception to the player appealing directly to PSG’s owner, the emir of Qatar, over a lack of contact with the club’s president Nasser Al-Khelaifi.

Ben Arfa, who is currently with Ligue 1 side Rennes, is seeking between seven and eight million euros ($8 million and $9.1 million) in damages for “discrimination” he suffered for non-sporting reasons, French radio station RMC Sport reported.

The damages correspond to bonuses Ben Arfa says are unpaid.

Once one of his country’s brightest prospects, Paris-born Ben Arfa joined his home-town side among much fanfare after a standout season at Ligue 1 rivals Nice that helped rebuild a tarnished reputation following a disappointing period with Hull City in England.

He began his professional career with Lyon, before spells with Marseille and three and a half seasons with Newcastle.

After leaving PSG as a free agent he joined Rennes at the start of the season.